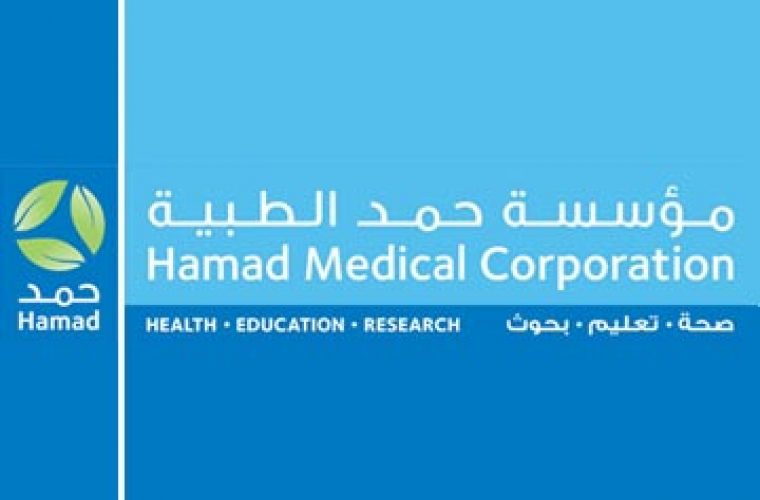 According to Dr. Madeeha Kamal, Senior Pediatrics Consultant at HMC, children aged five to 18 years of age who have been diagnosed with an ASD are closely observed and followed up with a specialized medical rehabilitation program. She said about 200 children with ASD receive treatment at HMC each year, adding that globally one in 68 children has an ASD, with the prevalence among males being four times higher than females.

Dr. Kamal stated that the number of children diagnosed with ASD is currently on the rise, which she attributes partly to increased awareness of the disorder. She added that children with ASD are referred to HMC from schools (upon their parents’ consent), from health centers and from private hospitals.

She went on to say that early warning signs can include behavioral patterns such as violence, solitude, introversion and a lack of integration with other children; adding that teachers often identify behaviors that parents or other caregivers may not pick up on.

She explained that ASD varies from one child to another and is diagnosed according to severity. “Severe cases of ASD are normally diagnosed when a child is very young, whereas children with mild symptoms may go undetected for some time. If parents notice any usual signs or symptoms, such as speech difficulties, poor communication with others, violent behavior, etc., they should immediately consult a specialist,” said Dr. Kamal.

HMC, in collaboration with the Primary Health Care Corporation, is working to promote early diagnosis and detection of ASD through focusing on training health center physicians to recognize the condition, specifically during a child’s vaccination appointments. Children diagnosed with ASD are referred to the Child Development Center at Rumailah Hospital.

Dr. Suna Fayed, Consultant in Child Rehabilitation and Director of the Autism Program at the Child Development Center, describes autism as a ‘life-long behavioral developmental disorder’. “Autism spectrum disorder (ASD) is the name for a group of developmental disorders that includes a wide range, “a spectrum,” of symptoms, skills, and levels of disability. Some children may experience mild signs and symptoms, which they can normally tolerate and live independently with, whereas others need life-long support. The first symptoms usually show up in the first three years of a child’s life.”

“Core symptoms of ASD include difficulty in communicating and interacting with others; repetitive behaviors and restricted interests and activities; all of which can contribute to ongoing social problems for the individual and the carers,” Dr. Fayed said.

Dr. Fayed stressed the importance of tolerance and sensitivity when caring for, and interacting with, children with autism and their families. She said it is important to create an enabling environment, respecting privacy and abilities and creating an environment that enhances self-confidence. She added that it is important to provide relevant education and guidance that empowers children and their families and integrates them into the community.

Mr. Ahmed Hassan Saad, ASD Program Coordinator at the Child Development Center, said the program has attended to more than 1,000 children since it launched in 2012. He stated that the program has continued to develop, especially in terms of its therapeutic aspects.

“Treatment and rehabilitation for ASD start with training and education for parents and caregivers. From there, personalized plans are developed for each child according to his/her needs. Children undergo intensive individual and collective multi-specialized treatment,” Dr. Saad added.