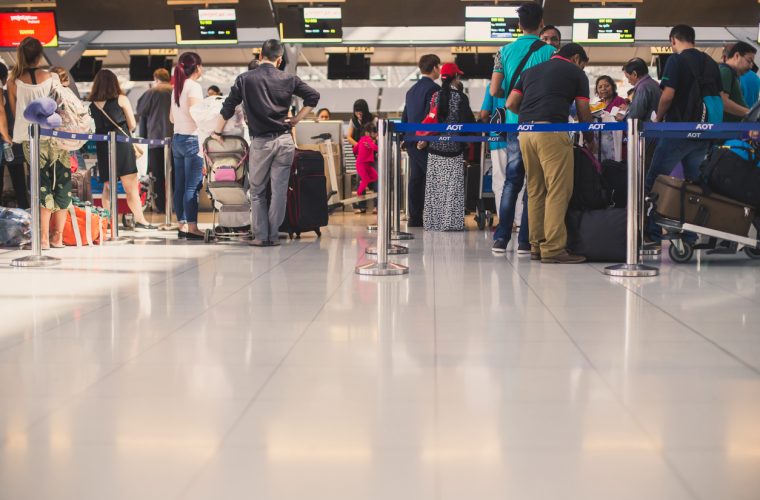 Hamad International Airport (HIA) is gearing up for a surge in passengers in the coming days as many of the country’s residents prepare to travel in connection with Eid al-Fitr and summer vacation.

Long queues can be seen at HIA’s check-in counters from late afternoon onwards. One of the concessionaires located at the airport’s departure area told Gulf Times yesterday that the company is expecting a rush of passengers from June 15.
“We have already observed a large daily turnout of passengers since Thursday last week but we are preparing for the influx of more passengers in the next couple of days,” a staff member said.
A passenger bound for India said many residents try to check-in at least two hours before the flight to avoid long queues.
“Some passengers even arrive three hours before their flight but judging by the large number of passengers at the departure area, many passengers have obviously made early preparations for their trip,” he said.
A staff from one of the duty free shops inside the airport said souvenir outlets and restaurants “were kept busy” by the regular flow of transit passengers but “everybody will be busier” as many stores also expect more passengers to arrive.
Citing the +Qatar Stopover Package launched by Qatar Tourism Authority (QTA) and Qatar Airways last month, the staff said the promotion “is a good way” to encourage more transit passengers to stay longer in the country.
In a statement issued recently, QTA said the +Qatar Stopover Package offers transiting passengers a free night’s stay in a 5-star or 4-star hotel in Doha, including a free, 96-hour transit visa.
The statement also said Qatar has seen a notable increase in stopover visitors in recent months, with the number of transit passengers visiting the country increasing by 40% in May 2017 as compared to May 2016. (Source)