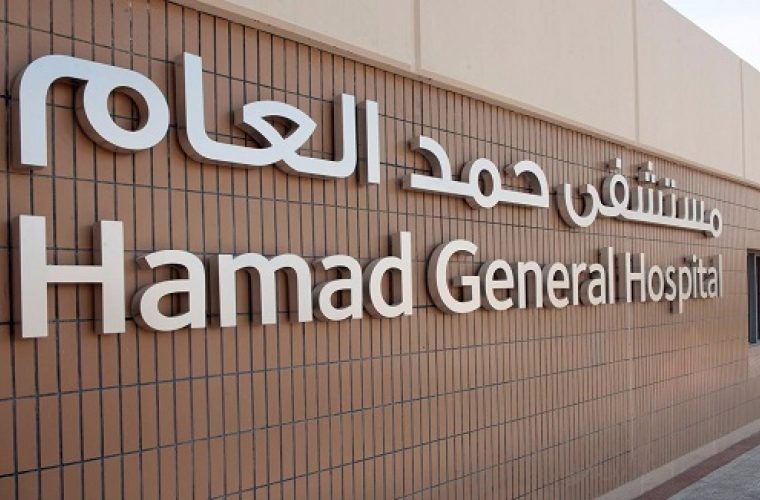 To help reduce patient waiting time, the pharmacy at Hamad General Hospital this week officially launched new robot dispensers that can deliver up to 1,200 prescriptions an hour. The automated MACH 4 Omnicell system, which includes two robots called the Medimat and the Speedbot, should significantly improve efficiency at the pharmacy and reduce errors in reading prescriptions, Hamad Medical Corp. (HMC) said.

Previously, pharmacists could handle up to 1,800 prescriptions a day, Dr. Haleema Al Tamimi, Director of Pharmacy at Hamad Hospital, said. HMC said the new system was the biggest of its kind in the region and is similar to the robot pharmacy already in operation at Al Wakrah Hospital, QNA reported.

The rollout comes as Qatar’s state healthcare system feels some strain since the government ended the Seha private health insurance program for Qataris in December. Since then, thousands of locals have again been going to HMC providers for free healthcare. HMC is also testing out the use of vending machines at the Woman’s Hospital to dispense medication.

The pilot project began at the beginning of this year and is planned to be rolled out more widely. So far, only Qatari nationals are able to use the service in its first phase until debit and credit card payments systems on the machines are activated, an HMC spokesperson told Doha News. Qatari nationals do not pay for medications.

HMC said the aim was to process prescriptions quicker and to free up pharmacists to have more time to talk with patients. Working together, the robots can process both complex prescriptions as well as fast-moving items that are in high demand. The robots have a total stock capacity of 14,000 packs of medications – equivalent to around two days’ supply.

Launching the new system, Dr. Hanan Al Kuwari, Minister for Public Health, said: “This will mean a shorter wait time for our patients and our highly trained pharmacists will be able to spend more time with each patient, imparting vital information and education about their medications.”