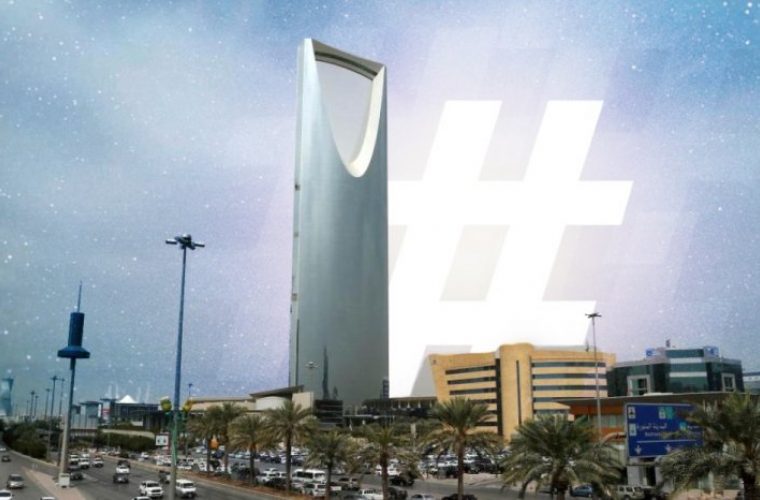 Speaking at the American Enterprise Institute in Doha, HE the Deputy Prime Minister and Minister Foreign Affairs, Mohammed bin Abdulrahman Al Thani delivered a talk on the ‘Changing Dynamics of the Gulf’ in the wake of the ongoing GCC crisis.

In search of a way forward, His Excellency touched on the unique partnership between the U.S. and Qatar and the strategic role the U.S. plays in assisting to restore regional security. Commenting on the actions of the blockading states, His Excellency said, “Some of these nations are bent on intimidation, aggression, and dangerous flirtation with war. Make no mistake, these powers are feuding for domination – and taking as prisoners not just the neighbours they bully.”

On Friday Qatar’s Defense Minister Khalid bin Muhammad al-Attiyah stated in an interview with the Washington Post that Saudia Arabia and the UAE had plans to invade Qatar militarily during the early days of the blockade which, now in its 8th month, began on June 5, 2017.

Clarifying that such a threat is no longer imminent, al-Attiyah described those early days of the crisis by the Saudi-led bloc as an “ambush” that was “miscalculated.” “The blockading countries – primarily KSA and the UAE – have tried everything to destabilize the country, but their intentions to invade were quickly diffused by the vigilant government.”

Qatar’s National Human Rights Committee reported that it has received an official apology from the Louvre museum after Qatar was conspicuously omitted from a map of the region in a display at the museum’s branch in Abu Dhabi. It has further opened and official inquiry into the incident.

Why did this exhibit at the Louvre Abu Dhabi wipe some countries off the map? pic.twitter.com/K9zw5uFNXS
— AJ+ (@ajplus) January 22, 2018

The Peninsula Qatar reported on Monday that Saudi Arabia has used bots or ‘online flies’ to spread and promote anti-Qatar propaganda through the use of ‘hashtag poisoning’ methods. Acting as a deceptive filter in which to parse and distort information, Saudi Arabia has been allegedly using these online tactics to block any media criticism about the Kingdom and ‘doesn’t allow news about deteriorating economic and social conditions of its citizens to enter the mainstream.’

Similarly, these bots – which can take the guise of fake user accounts on Twitter for example – can be used to attack and defame Qatar on social media. As quoted in The Peninsula Dr. Marc Own Jones, lecturer in Gulf History at the Institute of Arab and Islamic Studies who studies Saudia Arabian social media states: “These bots Tweet more than 100,000 Tweets a day, and this means half the Twitter users in Saudi are software programs.”

HH the Emir, Sheikh Tamim bin Hamad Al Thani met with the President of the Russian Republic of Ingushetia, Yunus-bek Yevkurov in Doha, where they discussed aspects of economic and trade development, and relations between the two nations. President Yunus-bek Yevkurov presented His Highness with a hand-written message from Russian President Vladimir Putin extending an invitation to visit Russia. Russia is set to host the 2018 FIFA World Cup this summer, while 2018 also marks the Qatar-Russia Year of Culture.

Australian Ambassador to Qatar, HE Axel Wabenhorst reinforced Australia’s willingness to assist Qatar in achieving its efforts at food security in the wake of the blockade. “Qatar has embarked on a comprehensive program of development through its National Vision 2030. Australia is helping Qatar realize these goals through the expertise of its citizens, [its] companies, and through our strength in agriculture. There is scope to expand these areas of cooperation in the future.”

FIFA President Gianni Infantino has stated in a press scrum at the FIFA Executive Committee meeting in Oman that “Qatar 2022 is a tournament for all Gulf countries.” He also called for a ‘concerted efforts’ by all GCC nations to ensure the success of the 2022 tournament and it would be “held in Qatar four years later, and there is no disagreement in this matter at all.” Other important topics discussed included the future of the FIFA World Cup, the 2026 World Cup which will see 48 teams participating for the first time, and the creation of a global women’s football league by FIFA.