H.H. the Amir talks with Saudi Crown Prince via phone 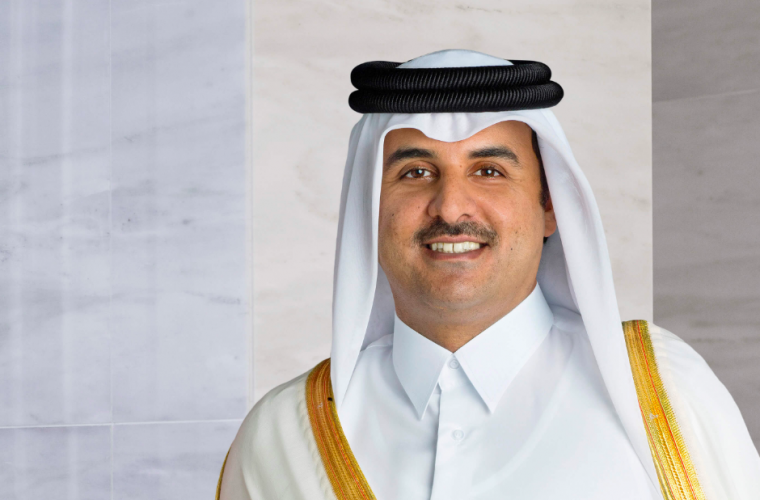 His Highness (H.H.) the Amir Sheikh Tamim bin Hamad Al-Thani held Sunday via telephone a conversation with His Royal Highness (H.R.H.) Crown Prince, Deputy Prime Minister and Minister of Defense of the Kingdom of Saudi Arabia Prince Mohammed bin Salman bin Abdulaziz Al-Saud, during which His Highness was reassured about his health, wishing him good health and wellness and the brotherly Saudi people continuous progress and prosperity.

During the call, H.H. the Amir and H.R.H Crown Prince discussed the latest regional and international developments, and underlined their keenness to promote joint Arab and Gulf action. Also, HH the Amir affirmed Qatar's firm support for the government and people of Saudi Arabia and everything that would enhance the security, stability and sovereignty of the Kingdom of Saudi Arabia, considering its stability as an integral part of the stability of Qatar and the Gulf Cooperation Council system.