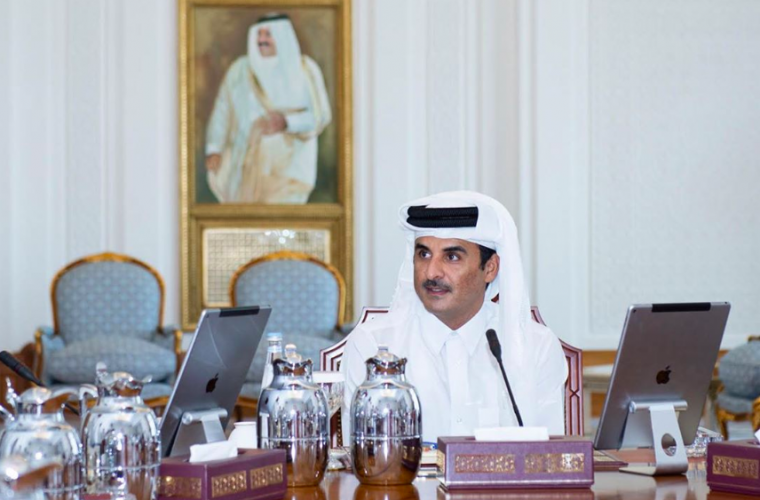 H.H. the Amir Sheikh Tamim bin Hamad Al-Thani issued Wednesday Law No. 20 of 2019 to issue a law on combating money laundering and terrorism financing. The law is effective starting from the day following the date of its publication in the official gazette.

The QCB said the new law reflects the State of Qatar's continued commitment to combating money laundering and terrorism financing in all its forms, in accordance with the latest international standards adopted by major international organizations including Financial Action Task Force (FATF). The law also highlights Qatar's leading and influential role in the region in setting standards in its legal and regulatory framework for combating money laundering and terrorism financing.

The new law is the result of the efforts exerted by the QCB, in cooperation with the ministries and other government agencies that are members of the National Anti-Money Laundering and Combating the Financing of Terrorism Committee, which is responsible for protecting Qatar's financial system from the risks of money laundering and terrorism financing.

The QCB added that the new law sets out the legal requirements binding on the business and financial sectors related to combating money laundering and terrorist financing, including non-profit organizations and money transfer services. The new law also sets severe penalties for anyone who violates its provisions, it also includes financial sanctions against financial institutions, specific non-financial businesses and professions or non-profit organizations that violated the law. The law also includes imprisonment for every person convicted of a crime of terrorism financing. The new law also strengthens measures related to international cooperation, where the widest possible cooperation and exchange of financial information will be provided with foreign counterparts.

The QCB pointed out that the new law is an extension of the stringent legislative and regulatory initiatives issued by the State of Qatar since 2002. In 2014, a specific law was issued to regulate the charitable work carried out by charities and institutions in the country, and in the same year another law was issued to combat cybercrime, with the aim of preventing the use of social media platforms to promote, organize or finance terrorism, the QCB said, adding in 2017, a legal framework on local classifications was established to identify persons and entities involved in the financing of terrorism. The new law will strengthen Qatar's leading role regionally and its international commitment to combating money laundering and terrorist financing.