H.H. The Amir invited by King Salman of Saudi Arabia to attend GCC Summit in Riyadh 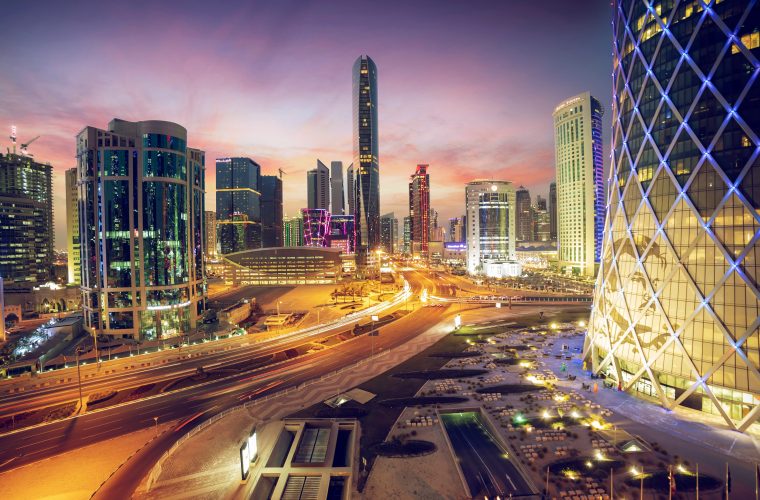 His Highness (H.H.) the Amir Sheikh Tamim bin Hamad Al Thani has been invited by the Custodian of the Two Holy Mosques King Salman bin Abdulaziz of Saudi Arabia to attend the 40th session of the GCC Supreme Council to take place in Riyadh (Saudi Arabia) on 10 December 2019.

A number of important political, defence, economic and social issues will be discussed at the Summit to reinforce the progress of the GCC and integration among the GCC members. Also, on the agenda will be a review of regional and international political developments, the security situation in the GCC region and the effects its had on the GCC countries' security and stability

What do you think of this invitation? Will there be any development on the Gulf Crisis after this? Do let us know what you think in our Comments section. Like and share the article - it keeps us going!