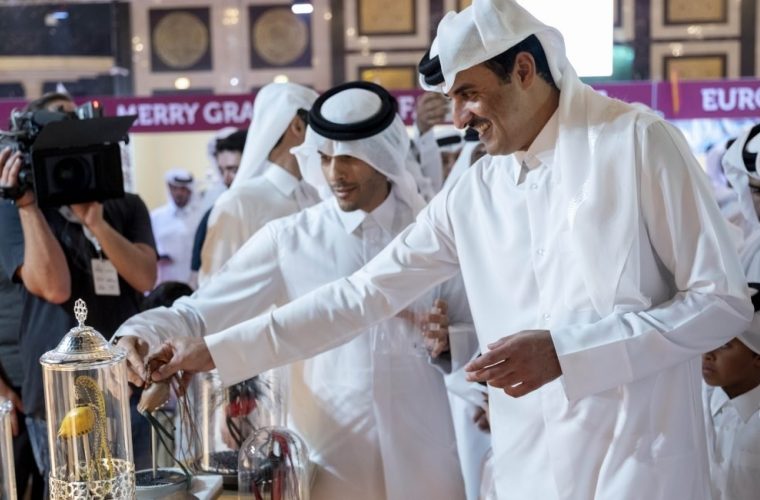 Under the directives of H.H. the Amir Sheikh Tamim bin Hamad Al-Thani, the Qatar Fund for Development (QFFD) participated in the Sixth Replenishment Conference of the Global Fund to mobilize resources to eradicate diseases in Lyon, France, representing the State of Qatar. QFFD announced a multi-year donation of USD 50 million to the Global Fund, which aims to eliminate diseases such as AIDS, malaria, and tuberculosis by 2030.

In a statement on Friday, QFFD said that the State of Qatar's contribution to this conference comes as a commitment to participate in global efforts to achieve health for all, eradicate incurable diseases and achieve the fourth Sustainable Development Goal on health.

Participant member states have pledged to donate USD 14 Billion by the year 2020, through these donations, the Global Fund will help treat 234 million cases and save 16 million lives through prevention, health care, immunization and treatment, the statement explained.

The State of Qatar, through QFFD, has donated USD 10 million in the previous donor conference held in Montreal, Canada.

The State of Qatar, through QFFD, plays a major role in financing the global health sector through several health initiatives and projects implemented by the QFFD in several countries. The Fund is also aware of the importance of its role in bringing positive change in the world, especially in developing countries, with special attention to the issue of refugees and internally displaced persons.