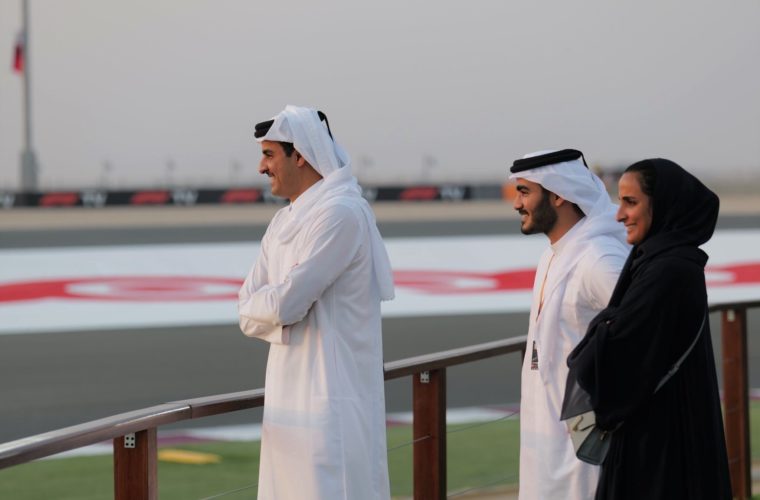 The race was also attended by H.E. Prime Minister and Minister of Interior Sheikh Khalid bin Khalifa bin Abdulaziz Al Thani, and a number of Their Excellencies Sheikhs and Ministers, H.E. President and Chief Executive Officer at Formula 1 Stefano Domenicali, H.E. President of the International Automobile Federation (FIA) John Todd, H.E. President of FIFA Gianni Infantino, a number of heads of federations, Their Excellencies members of diplomatic missions accredited to the country and guests of the championship. 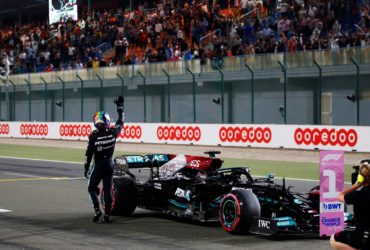 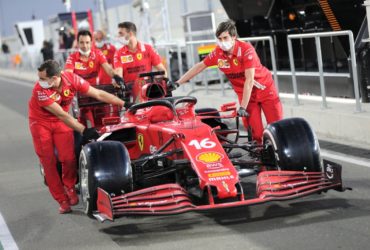 NEWS / SPORTS
All you need to know about the F1 weekend! 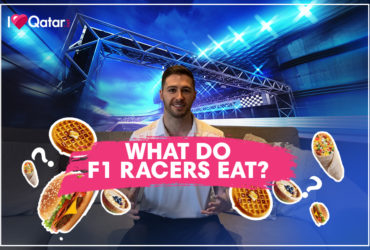 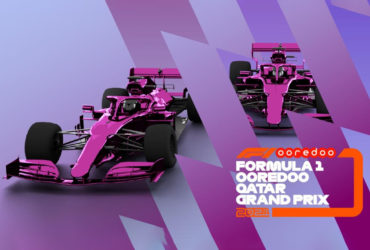 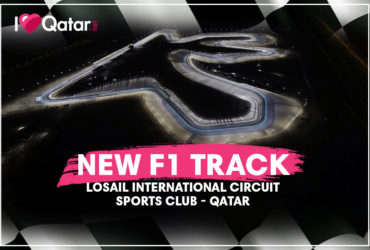