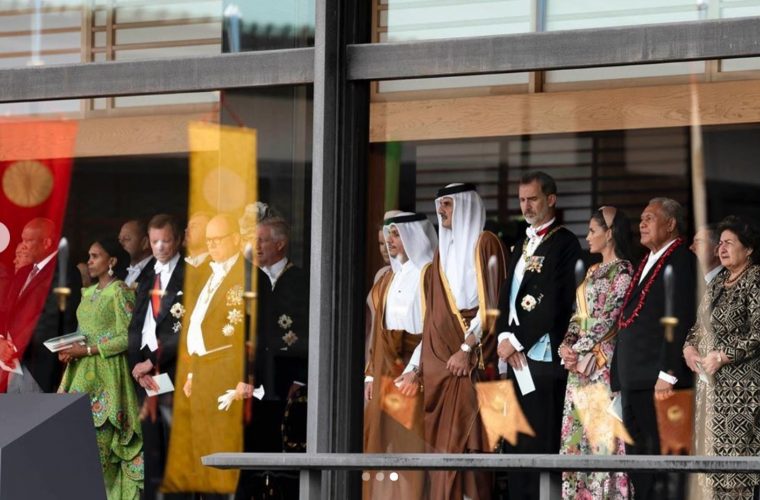 His Highness The Amir Sheikh Tamim bin Hamad Al Thani participated in the enthronement ceremony of His Majesty Emperor Naruhito of Japan at the Imperial Palace in Tokyo earlier today. H.H. The Amir was among a number of Their Majesties, Highnesses and Excellencies, Heads of State and governments, as well as senior officials in Japan and the world's nations, and representatives of international organisations who participated in the ceremony, according to the Amiri Diwan.

On 30 April, Japanese Emperor Akihito ended his reign by abdicating his throne to his eldest son, Prince Naruhito, who is now the country's 126th emperor. Emperor Akihito ended a three-decade term in which he sought to ease the painful memories of World War II and bring the imperial family closer to the Japanese people.

In January, H.H. the Amir had paid an official visit to Japan as part of an Asian tour that also included South Korea and the Republic of China. The aim of this Asian tour to strengthen Qatari relations with the three Asian economic giants and form long-term strategic partnerships, which would serve the interests of Qatar and the objectives of Qatar National Vision 2030, as well as spearhead progress and prosperity in the country, according to QNA. 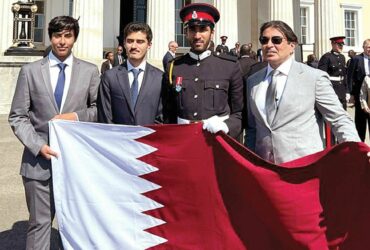 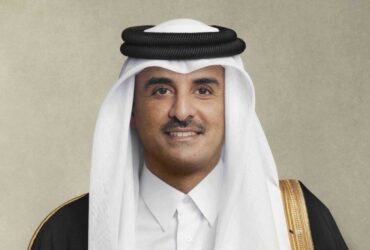 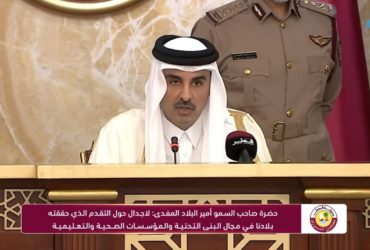 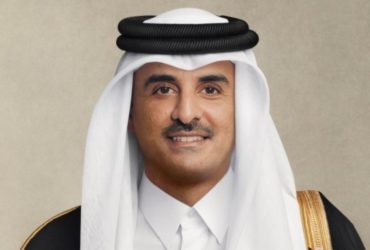 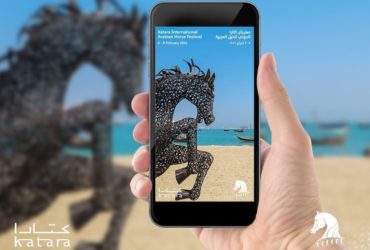