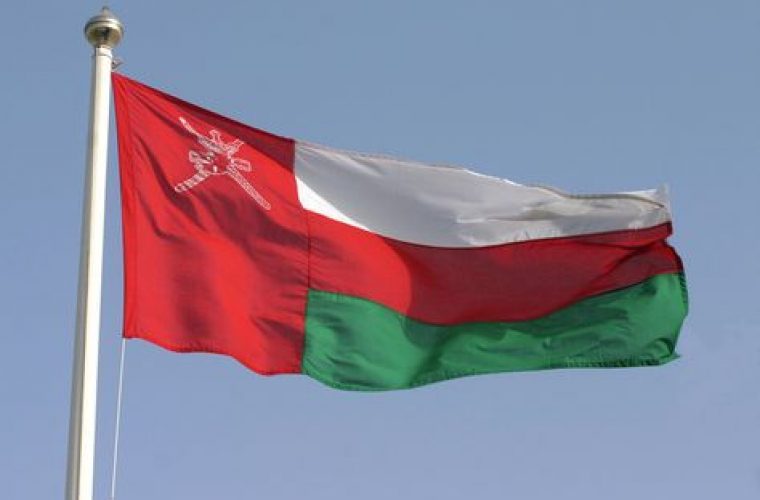 The ambassadors of three Gulf states withdrawn from Qatar over a diplomatic spat in March could soon return to Doha, the Omani Foreign Minister has told a Qatari newspaper.

“The return of envoys to Qatar may happen soon,” he was quoted as saying by Arabic daily Al Sharq.

Oman and Kuwait, the remaining two GCC states not involved in the dispute, have been attempting to mediate between the arguing leaders.

In April, Kuwait’s undersecretary for foreign affairs Khaled Al Jarallah said he expected "positive steps", including the return of the ambassadors, to be taken as early as that week. That did not eventuate.

The three Gulf states took the unprecedented step of recalling their ambassadors from Qatar on March 5 in protest at what they see as Doha's political meddling and giving support to Islamist groups they view as a regional political and security menace, including the Muslim Brotherhood.

Qatar denies it interferes anywhere but has vowed to stick to its foreign policy. It has kept its ambassadors in the respective GCC countries.

Saudi and other Gulf officials, as well as Egypt's military-backed rulers, also complain that Doha's pan-Arab satellite channel Al Jazeera is too supportive of the Muslim Brotherhood and critical of their own governments.

Al Jazeera says it is an independent news service giving a voice to everyone in the Middle East.

Bahrain last week also complained that Qatar was attempting to steal some of its citizens by offering selected families citizenship with “privileges”.

The public nature of the dispute has highlighted the severity of divisions that are usually kept behind the closed doors of the Gulf Cooperation Council (GCC).

The Omani minister said an upcoming meeting of GCC foreign ministers would include discussions about the remaining issues in the dispute. He expected them to be resolved.

“GCC countries are determined to contain and treat their internal differences and resume unity for a better-than-ever joint cooperation, besides the protection of 30 years of past joint achievements,” he said.