Gulf crises will pass, but economy is stronger: H.H. The Amir 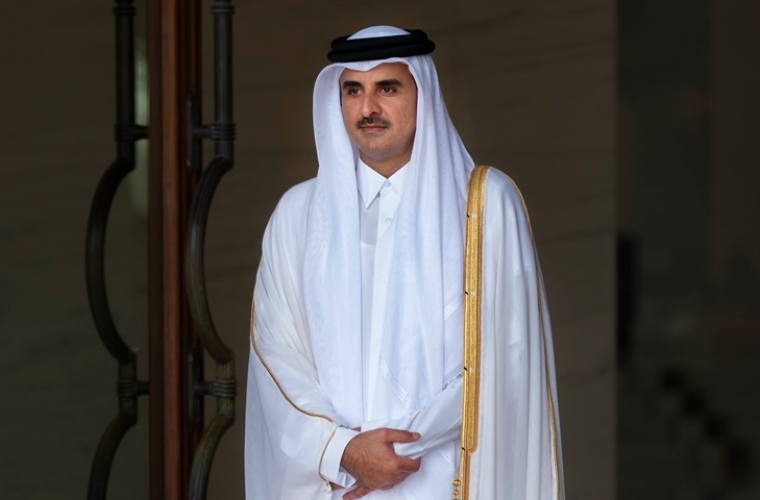 The Amir inaugurated the new session with a comprehensive speech addressing a number of the most prominent current policies of Qatar at the internal and external levels, and its positions on various regional and international issues. HH the Father Amir Sheikh Hamad bin Khalifa Al-Thani attended the inauguration ceremony, reported QNA.

HH the Amir inaugurated the 47th ordinary session of the Advisory Council on Tuesday morning, the inauguration was attended by HH the Father Amir , HH the Personal Representative of HH the Amir , and HE the Prime Minister and Minister of Interior.#QNA pic.twitter.com/cQ74iScIQv — Qatar News Agency (@QNAEnglish) November 6, 2018

During his speech, H.H. The Amir said he regrets the continuation of conflict with other Arab states, but added that “crises will pass”, outlining the nation’s economic achievements over the past year, reported Reuters.

"The country would continue to develop its oil and gas industries as it is keen to preserve its status as the top liquefied natural gas exporter in the world, and that the country had grown its exports by 18 percent last year and slashed spending by 20 percent," said H.H. The Amir.

H.H. The Amir. also added that Qatar had grown its exports by 18 percent last year and slashed spending by 20 percent.

The Qatari daily, Al-Watan newspaper said that the noble directives in HH the Amir's speeches enhance the country's steadfastness and ability to modernize and develop itself to the best without paying attention to the conspiracies of the siege countries, underling that Qatar focuses mainly to develop its institutions, build its prosperous future, develop human beings and its cognitive abilities, and pursue to increase its level of well-being and decent living in accordance with the wise directives of the wise leadership and its ambitious programs for the interest of Qatar and its future.

The inauguration was also attended by HE the Prime Minister and Minister of Interior Sheikh Abdullah bin Nasser bin Khalifa Al-Thani and a number of Their Excellencies Sheikhs, Ministers, heads of the diplomatic missions accredited to the State and the State's dignitaries.