Growth in trade volume between Qatar and Czech Republic 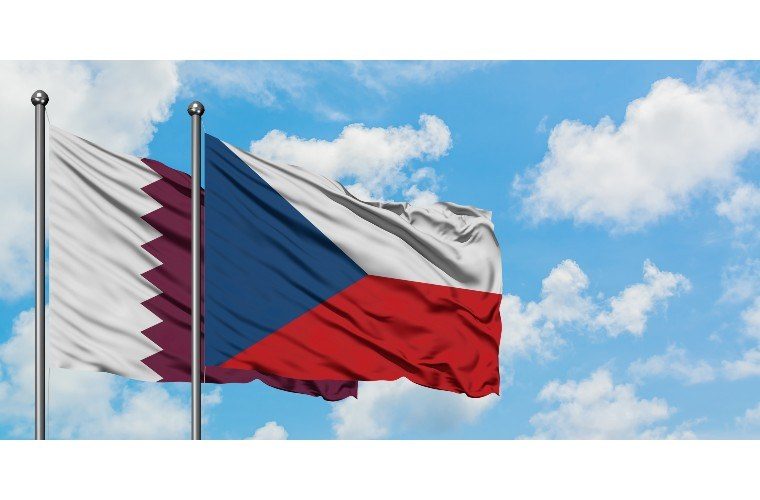 The State of Qatar's non-resident ambassador to the Czech Republic H.E. Sheikh Saud Bin Abdulrahman Al-Thani, said that the Qatari-Czech relations are witnessing remarkable development at various levels, especially on the economic front.

The volume of trade between the two countries increased from $102 million in 2013 to $187 million in 2017, a growth rate of 82 percent, H.E. ambassador Sheikh Saud bin Abdulrahman Al-Thani said in an interview with Czech magazine The Business.

He added that Qatar Airways' opening of a new tourist destination from Hamad International Airport to Vclav Havel Airport in Prague has contributed to promoting tourism in the Czech Republic and enhancing direct communication between the two countries.

He noted that mutual visits and joint meetings between investors and businessmen in both countries have contributed to raising the level of trade exchange, and provided an important platform for exploring diverse partnerships in several projects and more widely exploring viable investment opportunities in a number of promising sectors between the two countries.

On the political front, H.E. Sheikh Saud bin Abdulrahman Al-Thani highlighted the existence of many points of consensus on many issues . He pointed out that the establishment of the Qatari-Czech Parliamentary Friendship Committee in the Czech Parliament in April 2019 reflects the strength and consolidation of these relations.

H.E. the ambassador pointed out that there are many areas that contribute to deepening bilateral cooperation between the two countries, especially in the health, real estate, tourism and agricultural sectors. The Czech Republic has a long history in these fields. The Czech economy is one of the most promising economies in Europe, with great potential for future investment.

He said that the 2022 World Cup is a milestone in the implementation of investment projects, pointing out that the majority of these projects usually not directly related to hosting the tournament, but are basically projects needed by the host country, regardless of the sporting event.

H.E. Sheikh Saud Bin Abdulrahman Al-Thani, Qatar's non-resident ambassador to the Czech Republic, hailed the legislative and legal environment in the State of Qatar, which attracts investment and the non-bureaucratic administrative system to facilitate the work of companies, the tax exemptions granted to investors, and investment incentives in all economic sectors. The Qatari law grants foreigners 100 per cent ownership and income tax exemptions for 10 years, he said.