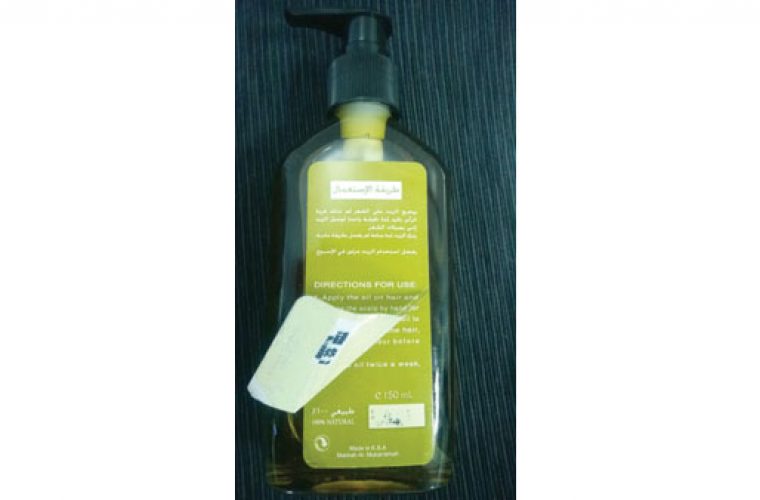 The Consumer Protection Department at the Ministry of Business and Trade has apprehended a group of workers of a prominent company for selling expired hair oil by forging its validity dates.

The workers had put stickers with new validity dates over the old dates, a statement from the ministry said yesterday. The forgery came to notice when an official of the Consumer Protection Department became suspicious during a routine inspection about the stickers affixed on the packs of a hair oil brand and started an investigation.

The official traced the store where the forgery was being committed in violation of Article 6 of Law No 8 of 2008.

Article 6 stipulates that “it is prohibited to sell, display, provide, promote or advertise any goods which are past expiry and hence unfit for use”. The expired hair oil packs have been seized.

Consumer Protection Department director HE Sheikh Jassim bin Jabor bin Hassan al-Thani said the Ministry would be firm in dealing with any violation of the provisions under the Law No 8 of 2008 and its executive regulations concerning consumer protection.