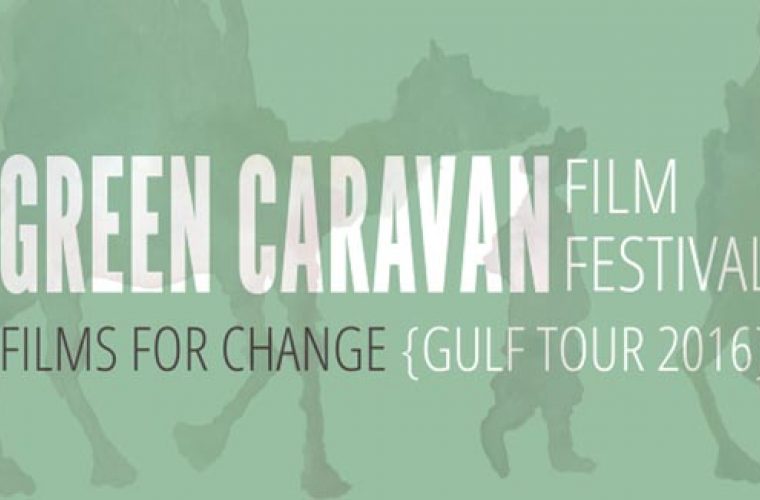 The Green Caravan Film Festival is traveling across the globe showcasing films that are environmentally and socially conscious. Founded by the environmental company Equilibrium in 2009, it has been to Kuwait, Dubai and London. Two days ago on March 19 GCFF made a stop in Qatar! 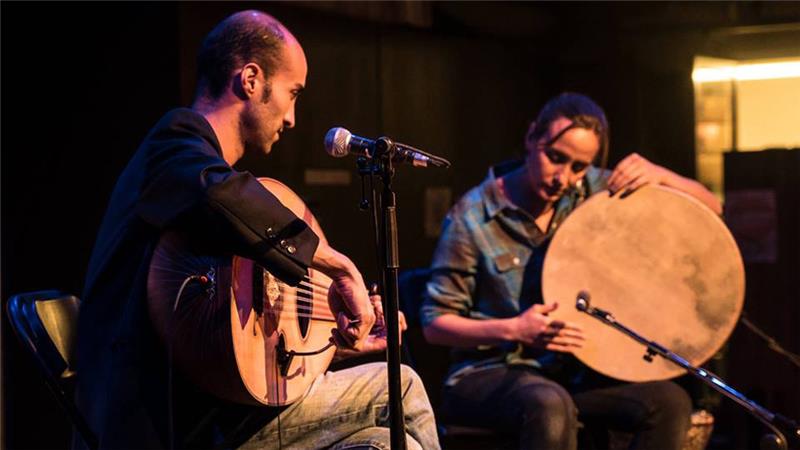 2016 was the year GCFF returned to the GCC, with a tour going from Bahrain to Kuwait via Qatar in March alone. The core mission of GCFF is to celebrate the medium film as a force for social, and bring together a broad audience of filmmakers, NGOs, supporters, youth and everyone else. This festival does not only emphasize passion and inspiration but also holds great importance in relation to global social and environmental issues.

For general audience the festival was this March stretched over 3-4 days full of events presenting films, that have been chosen in a competition where MENA region short films and International feature length films could be entered by artists. This creative process could not only inspire more youth to go into the film industry, but also encourage a film production for critical films within the Middle East that trigger debate and evoke change. Film as a medium not only for entertainment but for education and social and political critique has gained a lot of significance and power in recent years, inspiring the masses. This poses much potential for smaller voices to be heard and to have an impact on individuals. 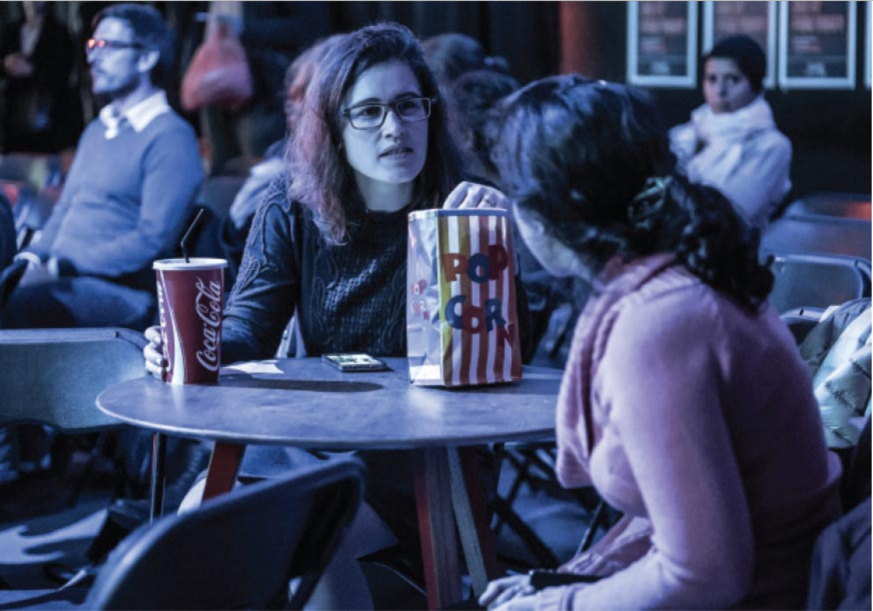 In Qatar, the GCFF held its events in the Art Center of Katara in Doha with free admission. Middle Eastern Shorts, Ave Maria, No Exit, PickUp, Transit Game, Free Range, The Sleeping Tree and Behind the Sun were among the films shown on the CGFF Middle East Tour 2016 under the themes of Human Rights, Environment, and Social issues. Films are from Kuwait, Bahrain, Lebanon and Palestine, and hopefully in the future from many other countries in the MENA region, including Qatar.

The Sleeping Tree, one of the featured films, directed by Bahraini director Mohammed Rashed Buali followed the life of a Bahraini family struggling with their cultural environment. Mohammed Rashed Buali’s debut film highlights a couple’s multiple identities and relationships and shows how their ‘sense of purpose and reality are questioned as they journey through their life’ when facing their daughter’s condition.

Starting on March 15 in Kuwait, the film festival travelled through the Middle East and will come to its end in two days also in Kuwait. We were delighted to have hosted the film festival for the first time and will hopefully be able to have the CGFF come to Doha again soon. So anyone out there considering making films, find the inspiration and continue and don’t be afraid to be critical! If you have missed this years festival, don’t be sad because the Green Caravan Film Festival will tour again, and if you have the chance to see the final day of films in Kuwait, check it out and tell us about your experience!

For more information about the festival please visit: http://www.thegreencaravan.com