Greater Doha Metro to be ready in 2018 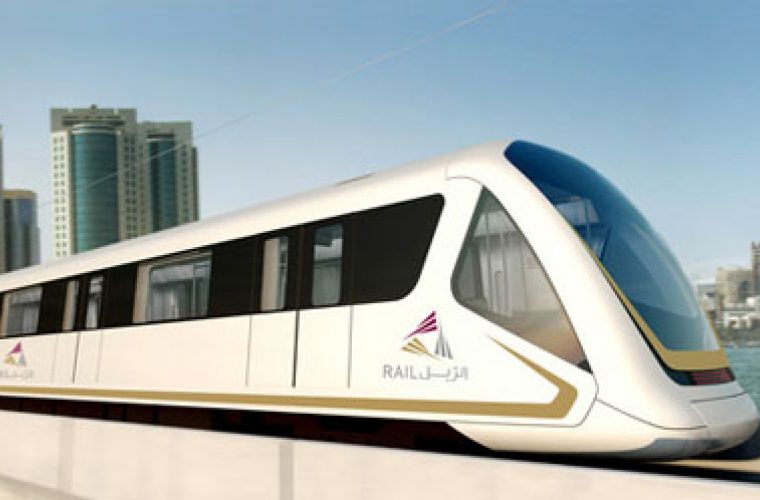 The Greater Doha Metro Rail, which will link Messaieed to Al Khor and Ras Laffan via Musheireb and Hamad Hospital in Doha city, will be ready in 2018. Al Khor is some 42km north of Doha while Ras Laffan is about 90km away from here, also in the north. The metro will comprise four rail networks, some 80 percent of which will be underground. The networks will crisscross one another at Musheireb rail station, which will be the main junction. The first network to be known as Red, will be 174km long and cover 20 stations and link Messaieed to Al Khor and Ras Laffan via Musheireb and Hamad Hospital in Doha and Lusail City. Lusail will have its own internal rail network. The second Metro network, with a length of 128km, is to be known as Green. It will pass through 32 stations and link Doha city (Musheireb) to Education City and the South Industrial Area and stretch up to Umm Salal in the north. The third Metro network will be known as Golden. It will link Hamad International Airport to Al Waab city via Doha from east to west. This network will also pass through Musheireb (the main junction), northern parts of Old Airport locality, south of Al Rayyan and Salwa Road. Then comes the fourth and the last network, to be known as Blue. It will be a semi-circular network and will link the first three networks to one another. It will pass through the West Bay to the northern side of Hamad International Airport. The network will go around the C Ring Road. The Education City station will be the second largest after Musheireb. The Musheireb station will have 190-metre long platform and will be located some 30 meters underground. As for international rail lines, one will link Doha to Saudi Arabia while the other will pass through the proposed Doha-Bahrain causeway and link Doha to Manama. It is, however, not known if these two networks will also be ready for operation by 2018. The designs of all stations and related buildings will be based on Arab and Islamic architecture. The initiation point for the Red network will be Messaieed, while that for Green will be Hamad International Airport. Messaieed will also be a large terminus. Qatar’s rail project comprises three parts: The Greater Doha Metro networks, the international lines that will connect Doha to Bahrain and Doha to Saudi Arabia (and to other countries from there), and the Lusail City’s internal rail system. Some 32 percent of Qatar Rail Company’s employees are Qatari and include highly qualified and experienced engineers. http://thepeninsulaqatar.com/qatar/258286-greater-doha-metro-to-be-ready-in-2018.html