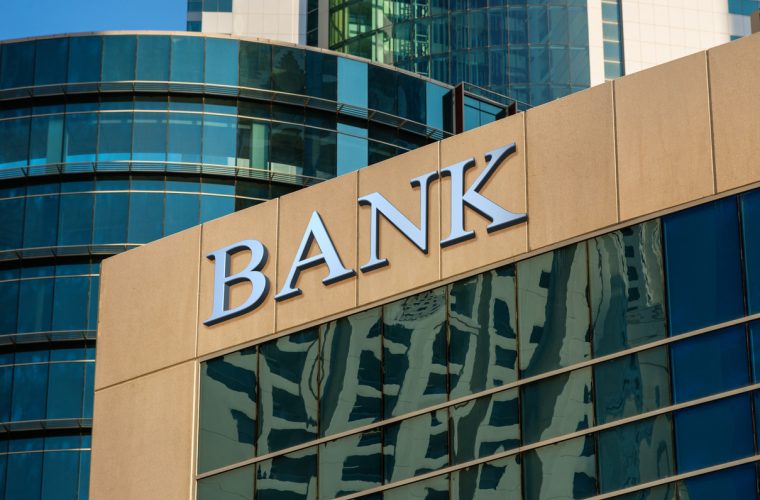 Qatar’s government is prepared to support local banks if foreignitutions withdraw deposits from them because of an economic boycott against Doha, the chief executive of the Qatar Financial Centre (QFC) said yesterday.
Yousef al-Jaida said institutions from Saudi Arabia, the United Arab Emirates and Bahrain, which broke off diplomatic and transport ties with Qatar on June 5, had about $18bn of deposits in Qatari banks that would mature in two months.
If necessary, the Qatari government will step in to cover those funds if they are withdrawn, and other banks in the QFC are still providing short-term US dollar deposits to Qatar’s banking sector, he told reporters.
“Whether the blockade countries make a decision on retracting those deposits is yet to be seen. Those mature in a couple of months, so there’s no impact as of yet. But this is a measure and a point that we are paying close attention to.
“We’ve been in a worse crisis in 2008, a financial crisis not a political crisis, and the government was able to step in and buy out the default portfolios of loans and real estate at that time.
If a need arises, the government can easily step in and enforce similar measures.”
The QFC licenses foreign companies to exempt them from the Gulf state’s local ownership laws.
The centre has its own legal, regulatory, tax and business infrastructure, allowing for 100% foreign ownership and full repatriation of profits.
Jaida said the QFC did not plan to take any action against companies from Saudi Arabia, the UAE or Bahrain in response to the sanctions by their governments.
“We do not intend to take any measures on any businesses in Qatar from the blockade countries. We have Saudi and Bahraini banks in the QFC,” he said.
“It remains business as usual, and we intend to keep it that way. There are five companies at the QFC from Saudi and Bahrain.”
However, Jaida said countries imposing the sanctions had restricted some of their companies from doing business in Qatar, which was affecting about $2bn of these companies’ contracts in areas such as construction, professional services and export of materials.
He did not give details.
The UAE central bank has asked banks to apply “enhanced customer due diligence” when dealing with six Qatari banks, making the UAE institutions reluctant to do fresh deals.
Guidance from the Saudi and Bahraini central banks has also deterred new business with Qatar, bankers said.
Jaida said the QFC had cancelled plans to hold a roadshow for potential customers in Dubai this year because of the diplomatic rift.
But he said there could be long-term benefits for the QFC and Qatar, as companies which had previously served Qatar from bases in neighbouring countries now had no option but to establish offices in Doha. (Source)