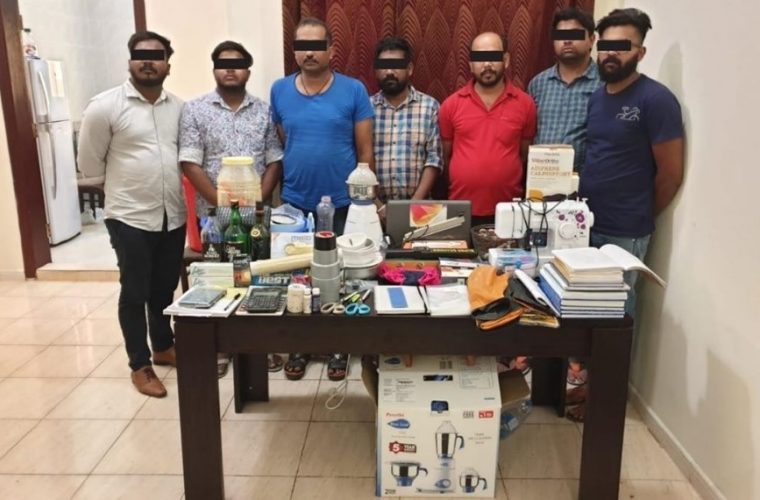 A gang of seven Asian nationals has been arrested on charges of smuggling gold out of the country, the Ministry of Interior said on Saturday, as reported by QNA.

The ministry said in a press statement today that the North Security Department was able to arrest the gang after they tried to smuggle gold out of the country by turning it into powder after mixing it with other additional materials.

After completing the necessary procedures and inspecting the defendants' residence and means of transport they used, the tools used in the crime were found, in addition to cash and gold bullion worth about QR 1 million, the statement said.