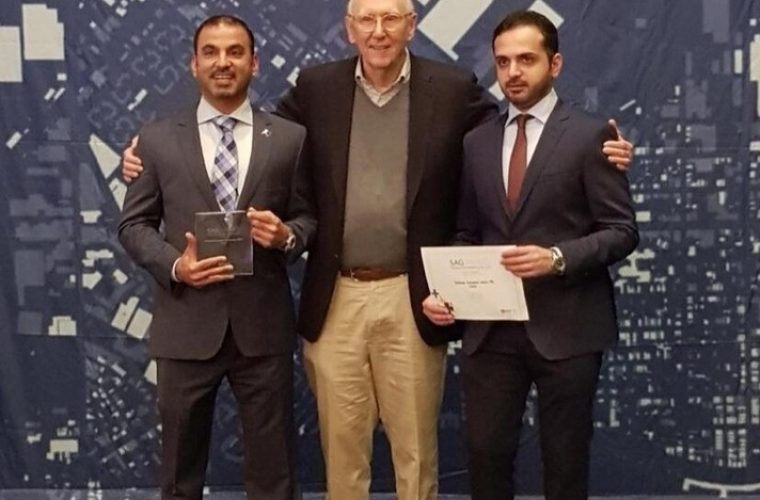 The Ministry of Interior has made a new global achievement with its National Leadership Center (NCC) winning the SAG Award for Geographic Information Systems (GIS) presented by the leading American ESRI Institute in the field of GIS.

The award was presented on the sidelines of the ESRI International Conference on Systems Users (ESRI) recently organized by the Institute in San Diego, USA and received by Aref Hassan Ibrahim, Director of Technical Affairs at the National Command Center, and Captain Hassan Ali Al Malki, Head of GIS.

Colonel Ali Mohammed Al Mohannadi, Vice President of the National Command Center (NCC), said that the Excellence in GIS application is presented to companies and institutions that have received the highest rating in a set of criteria set by the Independent Selection Committee.

He noted that the Center participated in 2013 with a number of security systems, all of which, including the system (star) rated (A) for the role of the Ministry in using GIS technology in security systems ideally to contribute to raising emergency response levels and reducing the crime rate through quality systems and spatial analysis and predicting the risks before they occur.

He added that the Ministry of Interior had provided a model for translating the relationship of security and crime with the knowledge of geographic information systems (GIS), which means the spatial dimension of the event.

For his part, Lt. Col. Aref Hassan Ibrahim, Director of Technical Affairs at the National Command Center, said: "This award recognizes outstanding achievements and applications in geographic information systems. It is not the first time that the National Command Center has received such awards. The star system has already won the same award in other geographical areas in 2013 and had also received the best advanced security system at the participants of the Middle East Geo spatial Data Forum in 2012 in Doha most prominent ministries, agencies, companies and local and regional leaders in the field of communications and information technology in the Middle East participated in it.

On the ESRI UC Conference on GIS Users, Capt. Hassan Ali Al Malki, Head of GIS, said that the conference is the largest international event in the world dedicated to these technologies and is held annually in the United States in July at the San Diego Convention Center.

The conference, launched in 1981, is attended by thousands of participants from around the world as well as hundreds of companies and institutions to showcase the latest technologies, products and solutions in various fields, as well as organizing many workshops and seminars for users to explain their experiences and successes in the use of security technologies, environment, health and other areas.

He added that there is an exhibition for maps and posters featuring up to 600 maps besides a virtual maps exhibition.

During the past ten years, the Ministry of Interior has witnessed qualitative leaps in the field of utilizing modern technologies, including the introduction of GIS techniques in the field of security since 2009, as well as the preparation of specialized national cadres specialized in this field. 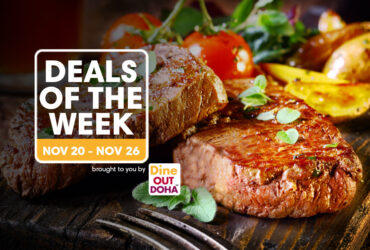 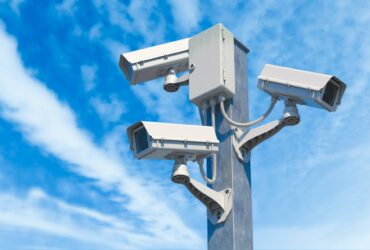 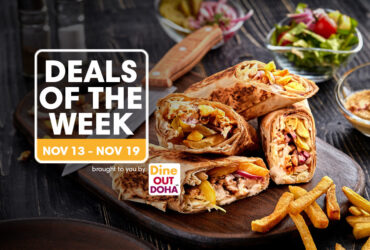 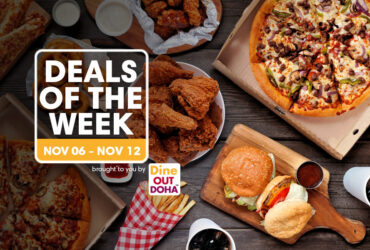 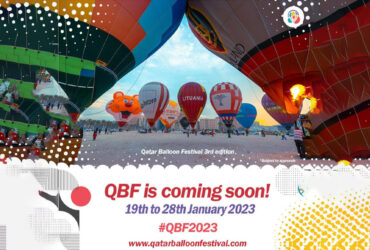 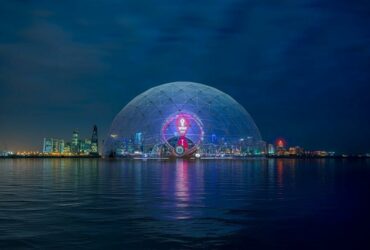