Give donations to the right channels, embassy urges residents 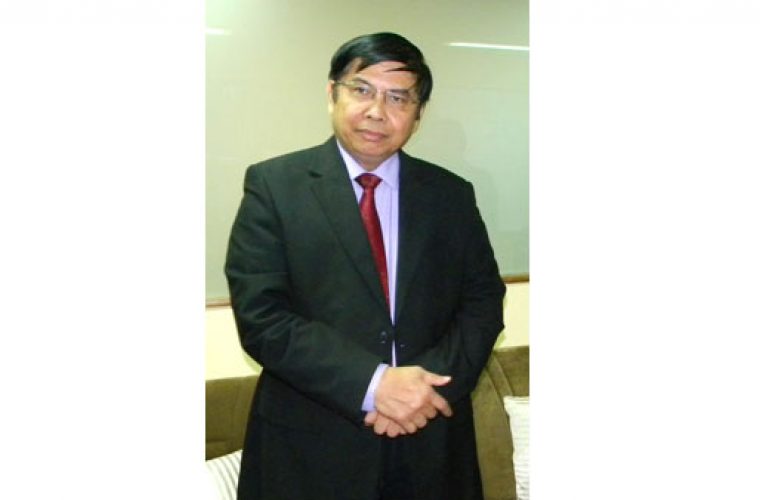 The Philippine embassy has advised residents and expatriate communities to give their donations to the right channels and not to certain individuals or groups. “I would like to warn the general public that they should be very careful in giving out donations because there are people who would take advantage of the situation and benefit from it,” ambassador Crescente Relacion told reporters at the chancery yesterday. The ambassador was reacting on reports received from community members that some people were collecting money from overseas Filipino workers (OFWs). He stressed that the embassy only authorised a number of the 120 accredited organisations, particularly the United Filipino Organisations in Qatar (UFOQ), to receive donations, whether in cash or in kind. An embassy circular has posted the bank accounts of various government agencies and charity organisations where people can directly deposit their cash donations. These include the Department of Social Welfare and Development (DSWD), the National Disaster Risk Reduction and Management Centre and the Philippine Red Cross. Besides Filipino expatriates, Relacion disclosed that there was an overwhelming response from various Qatar institutions, embassies in Doha, and other expatriate communities who want to do their share. He said the Qatar Sports League would be collecting QR10 as entrance fee from every visitor who will watch their two matches this week at the Al Arabi Sports Club. Funds collected will be donated to the typhoon victims. Some supermarkets and businesses have also expressed intention to help by donating rice, canned goods and other food items. “Our Asean neighbours will also help but they normally give their donations directly to Manila,” said Relacion who announced that a book of condolences would be opened at the chancery. He also reiterated that the DSWD and other agencies would not accept used clothes because of “some health issues”. “This has been so for quite sometime. We are still receiving but we cannot just ward off people who are donating used clothes,” he said. It is learnt that Filipino artiste Anne Curtis, who is scheduled to stage a show at the Qatar National Convention Centre on Friday, will donate her talent fee to the typhoon victims. Meanwhile, some OFWs in Qatar have been told by their friends in Cebu, a nearby province of Tacloban City, through social media that their families are safe. However, many other expatriates are still unsure if their respective families have survived the ordeal or not as communication links remain cut off. http://www.gulf-times.com/qatar/178/details/371460/give-donations-to-the-right-channels%2c-embassy-urges-residents