Getting a driver’s licence in Qatar hard nowadays 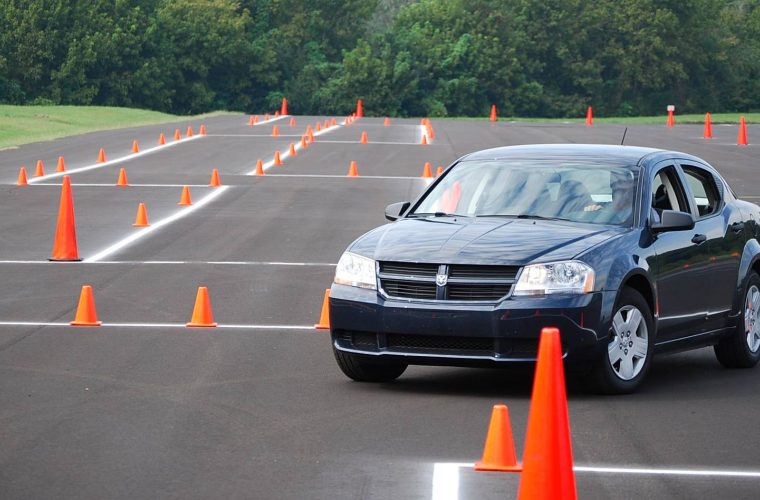 Securing a driver’s licence in Qatar has become very difficult for new learners, a source from a leading driving school in Doha told Gulf Times.

Out of an average 35 persons who take the test on any given day, only three to four will get the licence. “That is a very low passing rate and many learners are really struggling,” the source explained.

With the short course abolished some five months ago, new learners have to take either the half or full course.

In another driving school, a supervisor told Gulf Times that out of the 20 new instructors they hired this year, only two had passed the driving test.

"Those who failed had to wait for another two to three months to appear for the test again," he recalled.

However, during the past weeks, there was a slight improvement in the pass rate at this driving school, with an average of 13 out of 35 persons getting the licence.

The entire test include a theory part, identifying vehicle engine parts, parallel and pocket parking, and the road test. Each of the tests is taken on different dates.

An Asian expatriate and his colleague who failed the driving test waited for more than two months before getting a schedule for their second try.

“I was really nervous during the test, with a policeman sitting beside me. But waiting for two to three months is really too long,” he stressed.

The failure of many learners to get the driving licence has not affected the enrolment at driving schools, according to a source.

“The only problem is that a large number are waiting for the next schedule (of the test),” he said.

Despite the ban on some 162 categories of workers, a huge percentage of applicants are being accepted by driving schools.

The Traffic Department implemented the ban in May 2013, according to which labourers, butchers, hotel service workers, welders, cooks, gardeners, shoemakers, security guards and others in low-income jobs are ineligible to apply for the driving course.

“All driving schools have a list of eligible categories of workers and we check the designation mentioned on the Qatar ID cards of the applicants to confirm if they could enrol," the source added.