Get “Down” with Jay Sean at W Doha Hotel & Residences 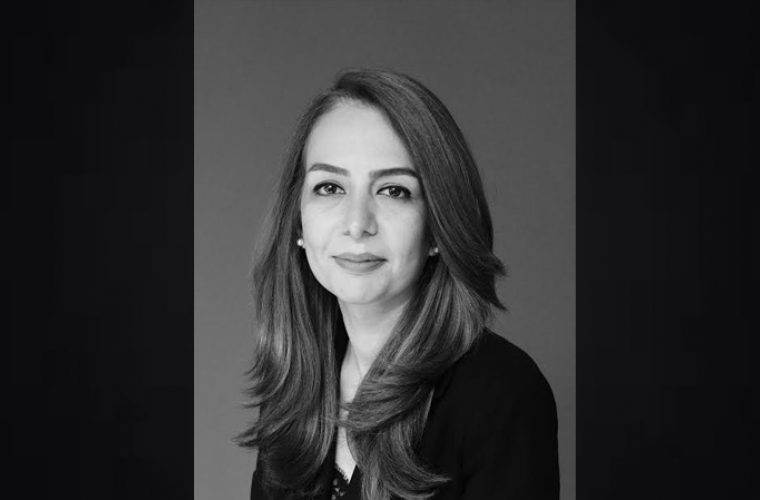 W Doha Hotel & Residences, the first luxury lifestyle hotel in Qatar, has announced that British singer and songwriting phenomenon Jay Sean whose 2009 American debut single “Down” topped the Billboard Hot 100 will be performing for the very first time in Doha. The hotel’s Crystal Lounge and Bar, dubbed the sleekest nightspot in town, will be playing host to the talented performer on Thursday, 18th of May. Tickets for the exclusive event will be priced at QAR 200 for men, inclusive of two drinks; and QAR 100 for the ladies, inclusive of one drink.

Jay Sean debuted on the UK’s Asian Underground scene as a member of the Rishi Rich Project with “Dance with You”, which reached No.12 on the UK Singles Chart in 2003. This track pushed him into the spotlight and led to him being signed on to Virgin Records and having two UK top 10 hits as a solo artist in 2004: “Eyes on You” at No.6 and “Stolen” at No.4. Alongside the Rishi Rich Project, Sean was a pioneer of Bhangra-R&B fusion, which his debut album helped popularise.

In 2006, he founded his own independent label Jayded Records. After a four-year hiatus, he made a bang in 2008 with “Ride It”, which reached No.11 in the UK and topped the charts in several Eastern European countries, including Romania, where it was one of the best-selling singles of the year. In 2009, his American debut single “Down” topped the Billboard Hot 100, making him the first solo artist of South Asian origin and first UK urban act to top the Hot 100. It was the seventh-bestselling song of 2009, having sold more than three million copies in the United States that year, eventually reaching six million sales in the United States, making him the most successful British male urban artist in US chart history at the time.