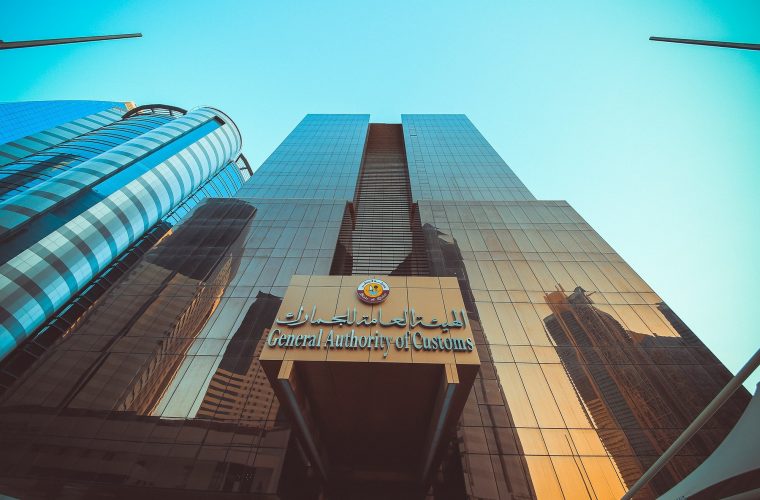 The General Authority of Customs (GAC) has organized a seminar on "Import for Re-Export", a service provided by GACA to facilitate traders in some customs procedures and mechanisms to pay customs duties imposed on imported goods.

It was attended by a number of owners and representatives of import companies in the country.

The service recently launched by the Authority is to give traders and companies the ability to import goods into the country without paying the set customs duties for a period of six months from the date of customs release, with the possibility of re-export the whole or part of the shipment if not sold within the country, in accordance with certain conditions and bank guarantees.

In his opening speech, Sultan Al Nuaimi, Director of Customs Affairs at GAC stressed the Authority's keenness to provide the necessary customs facilities that serve the import and export operations with the aim of supporting the needs of the domestic market and enhancing the economic movement of the State.

He noted that the import service for the purpose of re-export was launched in order to ease the financial burden on traders and companies operating in the State of Qatar by postponing the payment of customs duties until the completion of the sale.

He referred to the Authority's belief in its role in contributing to the achievement of sustainable economic development of the State, through cooperation and coordination between the State departments and the private sector. He said that the Authority is keen to implement best practices to improve the work, customs systems and procedures that contribute to enhancing the economic situation of the State of Qatar at the regional and global levels, and emphasizing its regional role in trade exchanges taking place across the Middle East and the Gulf region.

For his part, Khalifa Hassan Al-Hayal, from the Department of Exemptions and Outstanding Conditions of Fees in the Customs Affairs Department, presented a visual presentation on all aspects of the import service for re-export, identifying the service "import for re-export, the most important objectives and conditions and controls and procedures for submission and other details required. Noting that all the conditions for the use of this service are available on the website of the Authority.

He stressed that the GAC seeks through these services to participate actively in achieving Qatar National Vision 2030 by encouraging local industries and the adoption of customs systems characterized by easy and rapid release and attract foreign companies to contribute to the service of the economy and investment.