GCO statement in response to the detention of two Norwegian reporters caught trespassing, filming without permit 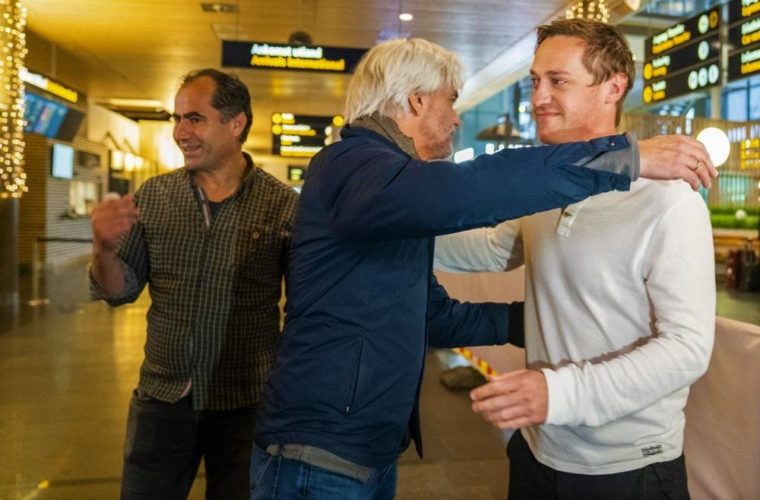 The Government Communications Office (GCO) has released an official statement with regards to the detention of two Norwegian reporters who were in Qatar to report on preparations for the FIFA World Cup Qatar 2022™.

Journalists Halvor Ekeland and Lokman Ghorbani were arrested on 22nd November by the Qatari authorities for trespassing on private property and filming without a permit, following complaints by the owner of private property in the Industrial area. According to an AP report, the NRK crew took footage of the migrant labour camp as they tried to report on worker issues ahead of the FIFA World Cup Qatar 2022™.

GCO statement in response to the NRK incident:

NRK crew was taken into custody in the early hours of 22 November for trespassing on private property and filming without a permit. The authorities arrested the crew after responding to a complaint made by the owner of the private property on which the crew had illegally accessed. The crew was released without charge early on 23 November after completing the necessary legal procedures. The Norwegian embassy and NRK executives were updated on the situation as it progressed.

As in almost every country, trespassing is against Qatari law, which the crew members were fully aware of before entering the property. The crew was given access to film wherever they wanted in Qatar. They were provided with all the filming permits they had requested prior to their arrival and were offered meetings with senior government and third-party officials. These freedoms, however, do not override the rule of law, which the crew knowingly and willfully violated. As a result of these violations, the crew was temporarily detained.

Qatar’s track record on media freedom speaks for itself. Qatar welcomes hundreds of international journalists and NGOs every year to report freely in the country. No journalist has ever been detained when Qatar’s laws have been respected.

1) An NRK crew were taken into custody in the early hours of 22 November for trespassing on private property. The authorities arrested the crew after responding to a complaint made by the owner of the private property that the crew had illegally accessed & was filming. https://t.co/kG9rRlxjGR 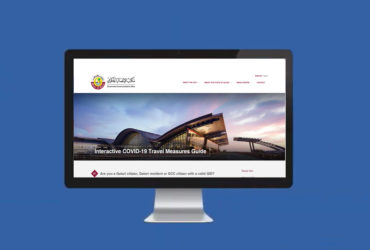 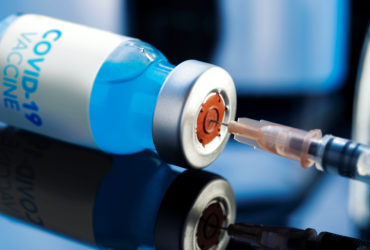 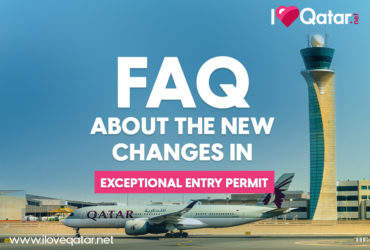 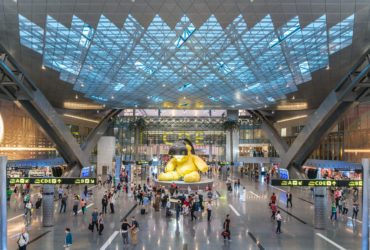 CORONAVIRUS UPDATES / GOV.UPDATES
[UPDATED] Changes in Exceptional Entry, quarantine for only one week regard...