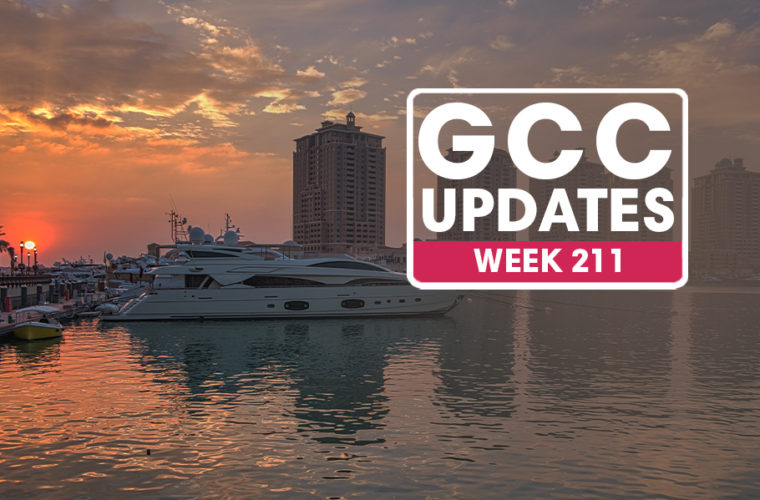 Every Thursday, we bring you the latest GCC updates. Here's what happened in Week 210.

Relationship with Qatar is on the right track: Egypt’s FM

On Saturday 26 June 2021, the Egyptian Foreign Minister Sameh Shoukry talked about Qatar-Egypt Relations with the host of 'Kalema Akhera' (Last Word) Lamis Al-Hadidi in a telephone interview. He said that that the relations of the two countries were on the right track following a number of meetings between the two sides to follow up on the 'Al-Ula Summit' that was held in Saudi Arabia in January 2021 to break the ice between Saudi Arabia, Bahrain, the United Arab Emirates, Egypt and Qatar, according to the Egypt Independent.

Shoukry added that many of the differences that existed between the two countries during the blockade period were gone now.

The Qatari-Egyptian Follow-up Committee held on Saturday its fifth meeting at the Ministry of Foreign Affairs in Doha. The meeting was chaired on the Qatari side by H.E. Special Envoy of the Minister of Foreign Affairs for Regional Affairs Ambassador Ali bin Fahad Al Hajri, and the Egyptian side was led by H.E. the Assistant Minister of Foreign Affairs for Arab Affairs Ambassador Yasser Othman. The committee reached a consensus on the presented files, which were addressed by the Legal Committee, and is in the process of completing the necessary procedures in this regard, according to QNA.

Egypt appoints Ambassador Extraordinary to Qatar for first time since 2014

According to the Egypt Independent, the Egyptian President Abdel Fattah al-Sisi issued a decision to appoint an Ambassador Extraordinary to Qatar for the first time since 2014 when relations between Qatar and Egypt turned sour and Egypt withdrew its Ambassador to Qatar, before the 2017 severing of ties completely.

The Egyptian Official Gazette went on to publish the Republican Decree No. 258 of 2021 in which the appointment of Ambassador at the Foreign Ministry's General Office Amr Kamal Eddin al-Sherbiny as Ambassador Extraordinary and Plenipotentiary to Qatar was mentioned. 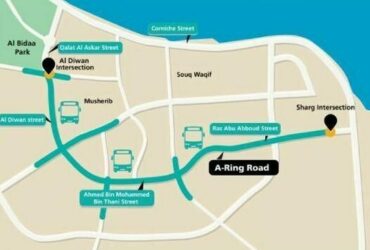