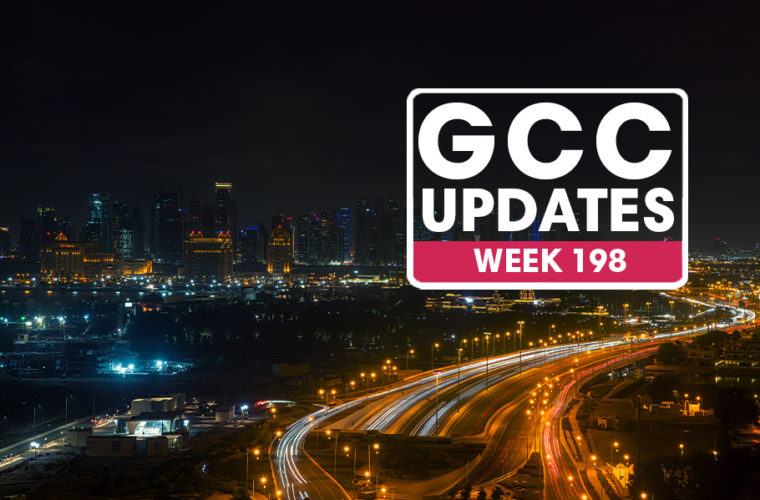 Every Thursday, we bring you the latest GCC updates. Here's what happened in Week 197.

The committee's meetings are taking place in accordance with the will of the leadership of Qatar and Saudi Arabia, and the Al-Ula statement signed on 5 January 2021, reflecting the fraternal ties between the two brotherly countries.

During the meeting, they reviewed aspects of Olympic cooperation and ways of enhancing and promoting it. H.H. Prince Fahd expressed thanks to the officials of the Olympic Movement in Qatar, stressing the strength of the relationship between the Saudi and Qatari Olympic committees.

H.H. The Amir Sheikh Tamim bin Hamad Al-Thani received a phone call from His Royal Highness Prince Muhammad bin Salman bin Abdulaziz Al Saud, Crown Prince, Deputy Prime Minister and Minister of Defense of Saudi Arabia. During the call, they reviewed brotherly relations between the two countries and ways to support and enhance them, according to Al-Raya.

The 'Green Saudi' initiative and the 'Green Middle East' initiative were announced by the Saudi Crown Prince. The importance of these initiatives to face the environmental challenges that the GCC region is going through was reviewed. H.H. Sheikh Tamim expressed Qatar's support for this initiative.