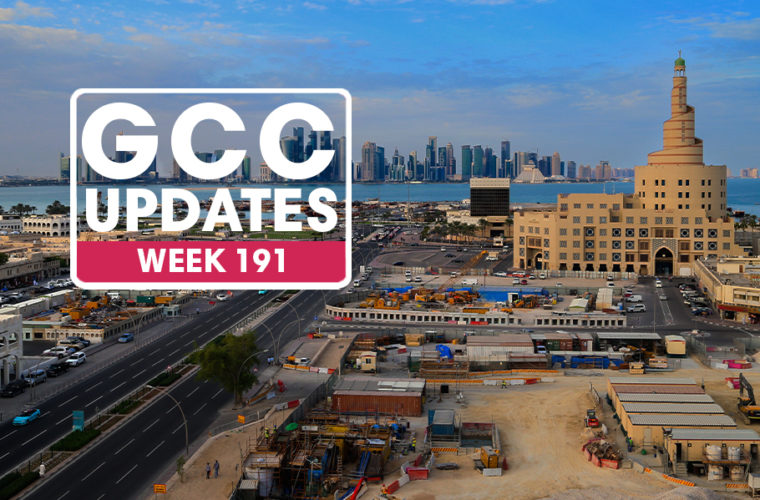 Every Thursday, we bring you the latest GCC updates. Here's what happened in Week 190.

A new book published by a New York Times reporter has highlighted that UAE spies were hacking electronic devices belonging to the Al-Thani family, and went as far as intercepting private communications between Her Highness Sheikha Moza bint Nasser, and Michelle Obama who was the US First Lady at the time, according to the Al Jazeera.

Excerpts from the book titled "This Is How They Tell Me the World Ends" by the New York Times cybersecurity journalist Nicole Perlroth were published in the New York Times on Saturday 6 February 2021, and this is the first time this monitoring of e-mail communications between the then First Lady and H.H. Sheikha Moza in late 2015 has come to the surface.

After spending over four years in an Egyptian jail without any formal charges filed against him or a trial, Mahmoud Hussein has been freed from detention, according to the Al Jazeera.

Egyptian national, Hussein was arrested when he was visiting his family in Cairo in 2016 and was interrogated for 15 hours without a lawyer present. He was then released but again arrested a few days later.

Hussein had been held under "preventive detention" since 23 December 2016.

The United Nations’ top court dismissed a case that was filed by Qatar in 2018 against the United Arab Emirates accusing Abu Dhabi of imposing blockade measures, which were lifted in January 2021, that "amounted to racial discrimination", according to a report by Al Jazeera.

The International Court of Justice upheld the objections that had been raised by the UAE in response to Qatar's accusations, "that the measures it and the other Gulf States imposed on Qatar during a 2017 dispute were based on nationality, and not racially motivated".