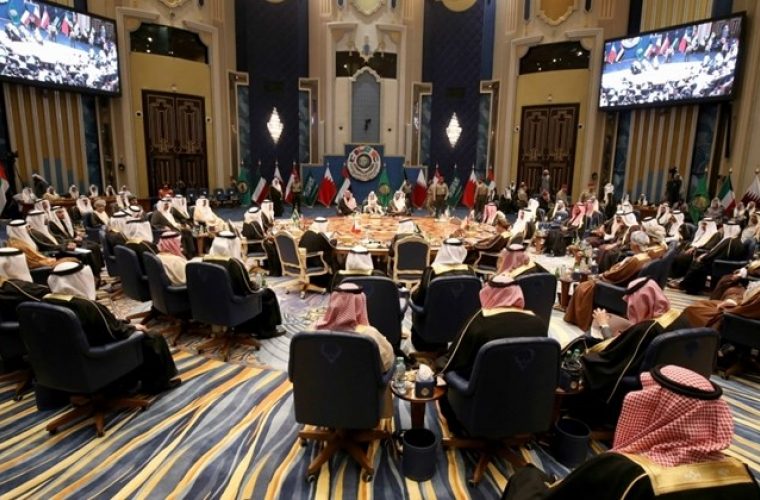 The GCC summit held in Kuwait came to an end on Tuesday after a mere 15 minutes of a closed-door session, the Associated Press has reported. The summit had been reduced to a day from the proposed two days, most likely because leaders of three countries blockading Qatar – Saudi Arabia, the UAE and Bahrain- stayed away, and lower-level diplomats sent in their stead.

In any case, not much was expected to come of the summit given that Saudi Arabia and the UAE had signed a cooperation agreement away from other GCC members, implying the grouping is in its last days. The illegal siege of Qatar was expected to be the key topic of discussion at the summit, but nothing came of this. The war in Yemen was also expected to be brought up at the meeting. However, the abrupt ending of the summit ensured none of the topics could come up for discussion.

What do you think of the latest developments at the GCC summit? Comment below! Don't forget to give us a like and a share - it keeps us going!