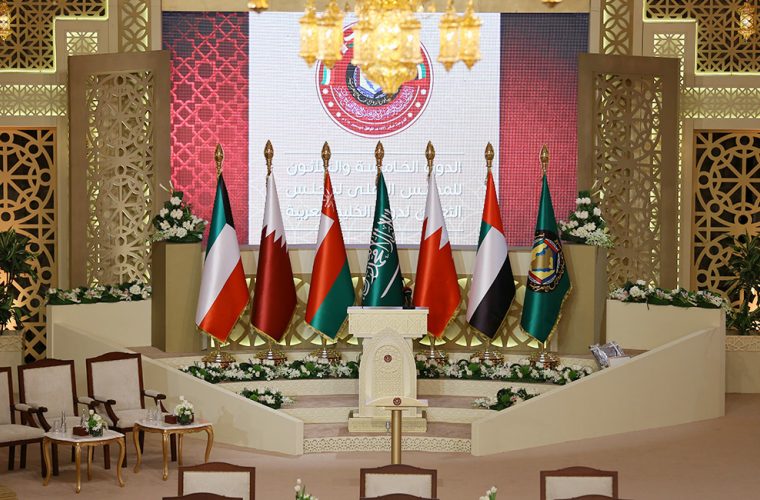 The UAE and Saudi Arabia formed a new military and trade partnership separate from the GCC, according to a statement issued by the UAE. The development came in the run-up to the GCC Summit in Kuwait.

The GCC Summit closed one day early. The summit drew to a conclusion after a 15-minute closed-door session. Leaders of Saudi Arabia, the UAE and Bahrain were not present at the summit. Qatar’s Emir, H H Sheikh Tamim bin Hamad Al Thani was in attendance. Next year's summit will be held in Oman.

The Emir of Kuwait said the structure of the GCC may have to change in the near future to "have mechanisms to better face challenges." He inferred that a task force may have to be set up to deal with future rifts within the GCC. Meanwhile, he pledged to continue mediation in the ongoing dispute between Qatar and blockading countries.

Qatar has offered Kuwait the opportunity to host the prestigious regional Gulf Cup football tournament. Kuwait has been mediating in efforts to lift the illegal blockade of Qatar.

French President Emmanuel Macron arrived in Qatar for a one-day trip to the country amid a boycott of Doha by four Arab nations. Macron was to visit French troops stationed in the country, as well as talk to the Emir, H H Sheikh Tamim bin Hamad Al Thani.