GCC summit curtailed by one day due to diplomatic divide 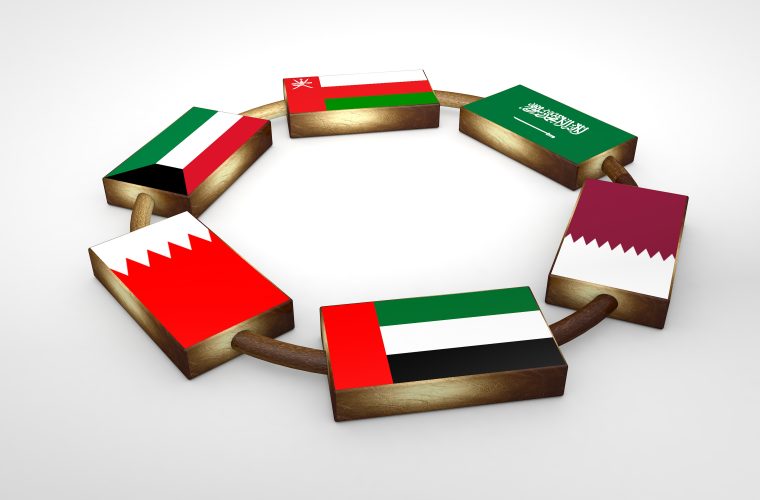 The GCC summit in Kuwait will end today instead of on Wednesday. Participants will leave Kuwait after a closed session. The summit is taking place six months after the blockade was imposed on Qatar.

Reasons attributed for the curtailment of the event is the UAE’s announcement that it had signed a new economic and military partnership with Saudi Arabia separate from the rest of the GCC.

The curtailment indicates that not much is expected to be achieved during the summit, least of all any lifting of restrictions against Qatar. Saudi Arabia, the UAE and Bahrain have been at the forefront of the blockade against the gas-rich country while Kuwait has been engaged in mediation efforts to break the impasse.

Saudi Arabia, Bahrain and the UAE cut ties with Qatar on June 5 after accusing it of supporting terrorism, these accusations were denied by Qatar. Another reason is the dismay shown by the three blockading countries at Qatar’s growing proximity to neighboring Iran, a long-time rival of Saudi Arabia for dominance of the Gulf region.

The anti-Qatar movement was launched after the hacking of the Qatar News Agency (QNA) website, where false statements were attributed to His Highness the Emir Sheikh Tamim bin Hamad Al Thani.

The Emir is in Kuwait for the summit, while leaders of Saudi Arabia, the UAE and Bahrain have stayed away, instead sending officials at lower diplomatic levels. Saudi Arabia has sent Foreign Minister Adel Al-Jubeir, instead of any member of the royal family.

Al Jazeera has reported the summit would not yield any positive outcomes for any other parties concerned. The new partnership between Saudi Arabia and the UAE could well mean the end of the GCC, said Majed Al-Ansari of Qatar University, according to Al Jazeera.

Qatar has been seeking dialogue at all levels but Saudi Arabia, the UAE and Bahrain have not come forward. Flights and trade between Qatar and these countries have been hit. However, Qatar has opened up alternative shipping and flight routes and is promoting local business to overcome the blockade.

What do you think of the latest developments at the GCC summit? Comment below! Don't forget to give us a like and a share - it keeps us going!