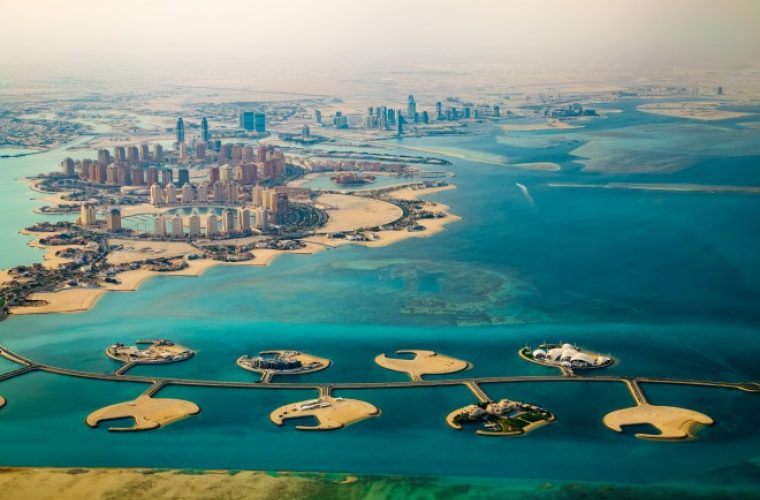 The US State Department approved a $1.1 billion deal for the support program of Qatar’s F-15 fighter aircraft.

Speaking at a lunch debate at the World Policy Conference in Morocco, His Excellency the Foreign Minister of Qatar emphasized that dialogue is the best way to solve the Gulf crisis. “Qatar has always been calling for dialogue to solve different conflicts. It has always acted as a platform for peace as a peace broker,” he said.

The foreign ministers of the Saudi-led bloc reportedly held a meeting in Abu Dhabi earlier this week.

Bahrain reopened its dispute over borders with Qatar, saying that it “has every right to claim what was cut off forcibly from its land and to dispute the legitimacy of the Qatari rule on the northern territory.”

Bahrain announced that Bahraini citizens traveling to and from Qatar to Bahrain should use their passports and that “no other document will be allowed.” Earlier, all GCC citizens could travel within GCC countries using just their identity cards.

Turkey’s Minister of Transport, Maritime Affairs and Communication held talks with his Qatari counterpart in Doha earlier this week. The two discussed ways of strengthening ties and cooperation between Doha and Ankara.

According to the Peninsula, The Ministry of Economy and Commerce said that H E Sheikh Ali bin Alwaleed Al Thani, Director of the State of Qatar’s office at the World Trade Organization (WTO), was unanimously appointed head of the Trade-Related Investment Measures (TRIMs) committee and received wide support from WTO member states.

Singers from the UAE released a song called “Tell Qatar.” Once again, reactions from Qatar went viral on Twitter with Qataris criticizing and poking fun at the attempt to degrade Qatar.

Qatar Foundation plans to sell its stake in Indian mobile-phone operator Bharti Airtel Ltd. For around $1.46 billion, according to Bloomberg.

The Foreign Minister of Qatar met with his counterpart from the Republic of Ghana. The two discussed bilateral relations and issues of mutual interest.