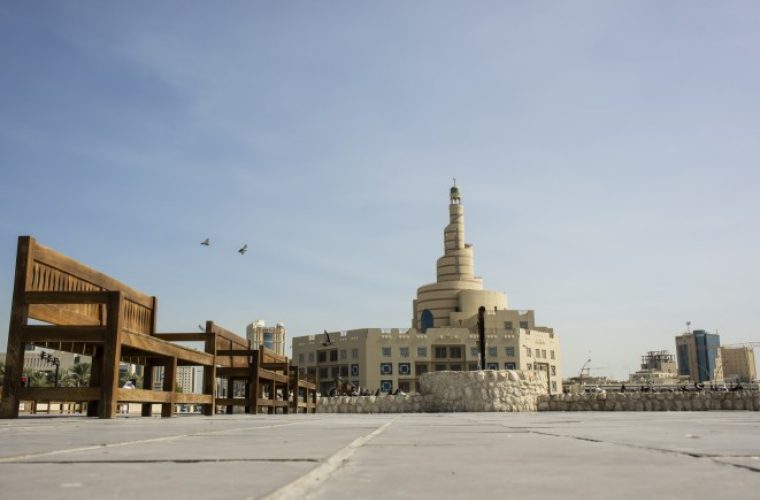 Here are the key developments that have taken place after last week's updates.

The Crown Prince of Saudi Arabia, Mohammed Bin Salman downplayed the crisis, saying that the crisis with Qatar is a very small issue and that the diplomatic rift would not affect investment.

The US ambassador to the UN, Nikki Haley amended statements about Qatar that she made earlier. She now says Qatar does not fund Hamas, contrary to a statement she had made earlier.

The Foreign Minister of Qatar, His Excellency Sheikh Mohammed bin Abdulrahman Al-Thani met with Member of European Parliament and chairperson of the EU delegation for relations with the Arab Peninsula, Michele Alliot-Marie. They discussed mutual interests as well as the Gulf crisis.

Bahrain said it will not attend the next GCC conference if Qatar attends. The Bahraini Foreign Minister said that the right steps need to be taken to freeze Qatar’s membership in the GCC until it complies with demands.

His Highness the Emir of Qatar made an appearance on the CBS show, 60 Minutes, where he sat down to be interviewed by host, Charlie Rose. During the interview, the Emir said the blockade came as a shock. He also reiterated Qatar’s willingness and openness to dialogue. You can find the key points from the interview here.

Turkey’s imports to Qatar since the blockade reportedly increased by 90 percent.

US Treasury Secretary, Steven Mnuchin praised ties between the US and Qatar after visiting the country, among others in the Middle East, including the UAE and Saudi Arabia. According to Bloomberg, Mnuchin said, “We affirm that the United States and Qatar will significantly increase our cooperation on these issues to ensure that Qatar is a hostile environment for terrorist financing.”

A report from the Bahrain News Agency announced that Bahrain will be imposing visas on visitors coming from Qatar.

Qatar has expressed its regret regarding the visa imposition on visitors from Qatar going to Bahrain. Ali Khalfan Al Mansouri, Qatar’s representative to the United Nations in Geneva, reportedly said in a statement on Tuesday that these "unprecedented measures in the Gulf states constitute a flagrant violation of the agreements and resolutions of the Gulf Cooperation Council (GCC).”

A delegation of the Italian Parliament visiting Qatar met with His Excellency Sultan bin Saad Al-Muraikhi. They discussed matters of mutual interest and developments in the region.

What do you think of these latest developments? Let us know in the comments below! And don't forget to like and share — it keeps us going!