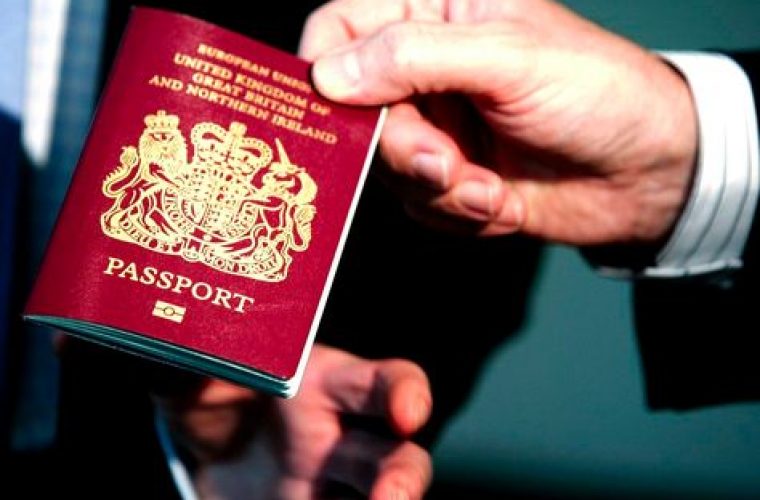 The GCC’s top business body has referred a study into the introduction of a common visa for the bloc to interior ministers after backing the idea as beneficial for the region. The Secretary General of the GCC Chambers of Commerce and Industry, Abdul Rahim Hassan Naqi, said more liberal visa rules would attract more tourists from outside of the region and allow them to move among the member states, the Saudi daily Al Eqtisadiya reported. "The introduction of the visa will yield impressive benefits for the Gulf economy and will boost the income of their citizens, while preserving the sovereignty of each state,” he said. Naqi said a unified visa system for the UAE, Oman and Qatar had proved such a system could work and be expanded to encompass all GCC states. However, first the GCC countries - the UAE, Saudi Arabia, Kuwait, Qatar, Bahrain and Oman – needed to setup what he described as electronic links to keep track of visitors. This would facilitate the enforcement of a "GCC Schengen", he was reported as saying. Out of the six-nation bloc, Saudi Arabia currently has the most austere visa policy, requiring visitors from all nations outside of the GCC to apply for permission to enter in advance. The kingdom has relaxed some restrictions on visas this year, but would still likely oppose any broader liberalisation. In the European Union, the Schengen area is a group of 26 members that have waived passport and immigration checks at their common borders. It functions as a single country for international travel purposes, with a common visa policy. http://www.arabianbusiness.com/gcc-businesses-back-single-visa-plan-524225.html