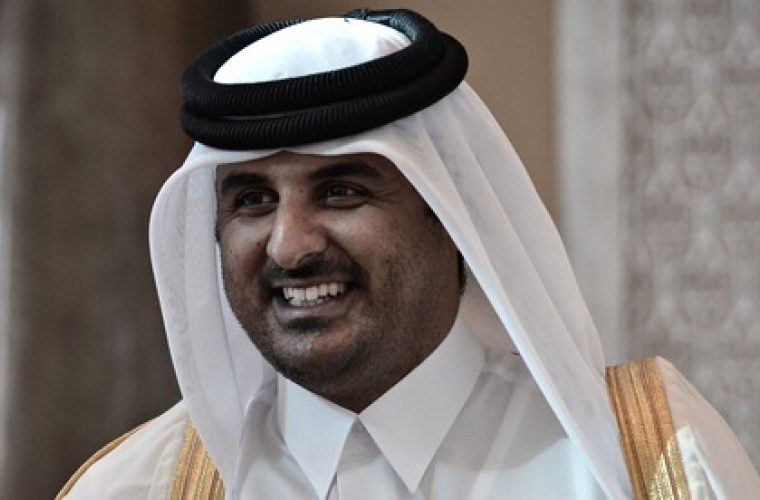 International efforts to secure a ceasefire in the Gaza Strip are focusing on the Gulf state of Qatar, whose close links to Hamas make it uniquely placed to try to mediate in a conflict that has highlighted Arab divisions in the face of Israeli attacks.

Ban Ki-moon, the UN secretary general, was flying to Doha at the start of a round of emergency talks to try to halt the escalating carnage. Ban was due to meet the Emir, Sheikh Tamim bin Hamad Al Thani, and Mahmoud Abbas, the Palestinian president and head of the West Bank-based Palestinian Authority. It was unclear whether Ban would also see the Hamas leader, Khaled Mishal, who lives in Doha.

Mishal and Abbas were due to meet separately.

Ban is also due in Cairo on Monday to see President Abdel-Fatah al-Sisi, author of a rival ceasefire plan that has already been rejected by Hamas. Hamas said Mishal had also been invited to the Egyptian capital.

Khaled al-Attiyeh, Qatar's foreign minister, has emerged as a key figure in the ceasefire effort, not least because he is close to John Kerry, the US secretary of state. The Qataris say they are simply providing a "channel of communication" to discuss an agreement that contains the key Hamas demands: an end to the Israeli blockade of Gaza, an opening of the border with Egypt and a release of scores of recently re-arrested prisoners by Israel.

Qatar's role as mediator is being enhanced because of the deep hostility of the Egyptian government to Hamas, which has close links to the now-banned Muslim Brotherhood. According to the Israeli daily Haaretz, a key element of the Egyptian initiative – rejected by Hamas – is the return of Abbas's Palestinian Authority to Gaza, for the first time since the 2007 takeover of the territory by the Palestinian Islamist movement.

Egypt told Hamas that any opening of the Rafah border crossing would entail the return of Abbas's presidential guard with no Hamas men present, a senior Palestinian official said. Israel and the PA accepted this proposal but Hamas rejected it, describing it as "not in the best interests of the Palestinian people".

King Abdullah of Saudi Arabia – a staunch backer of Sisi, and another sworn enemy of Hamas and other Islamist movements -– said at the weekend that he supported Cairo's proposals. Qatar's efforts are being supported by Turkey, which is also close to Hamas. Qatar is said to be calling for an international conference to promote the ceasefire effort and to raise funds for reconstruction in Gaza.

Ban is also scheduled to visit Kuwait, Jerusalem, Ramallah and Amman. Jordan, which is hostile to Hamas, has spoken out against Israeli aggression in Gaza but neither Amman nor Cairo shows any no sign of suspending diplomatic ties with Israel.

MIshal discussed the Gaza crisis on Sunday with the Emir of Kuwait, Sheikh Sabah al-Ahmad Al Sabah, the current chairman of the 21-member Arab League, which has been widely criticised for doing little to alleviate the suffering of the Palestinians.

Hamas's conditions for a ceasefire include "an end to aggression against the Palestinian people", lifting the blockade on the territory and opening the Rafah crossing; freedom of movement for Palestinians in the area bordering Israel, freeing prisoners rearrested after being exchanged for a seized Israeli soldier, and extending the territory's fishing zone.

• This article was amended on 20 July 2014. The original picture showed Hamad bin Khalifa Al Thani, the previous emir of Qatar, instead of his son Sheikh Tamim bin Hamad Al Thani.