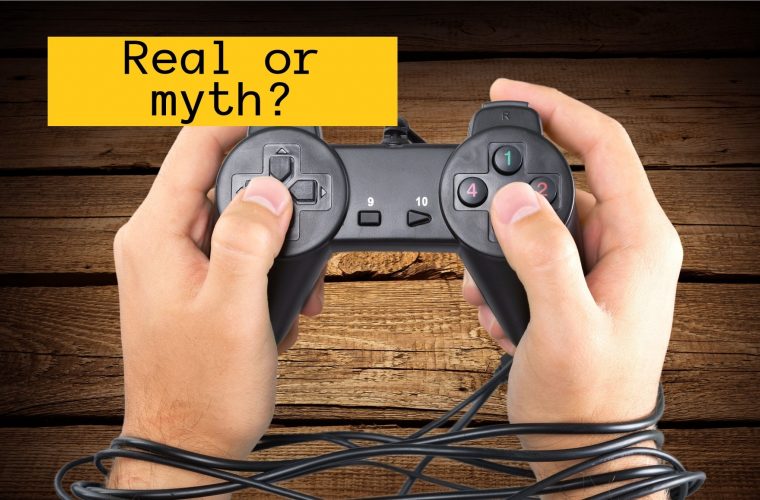 In the newest edition of its diagnostic handbook, the World Health Organisation (WHO) has classified excessive online/video gaming as a mental health disorder and given it the term ‘gaming disorder’. According to WHO, someone who prefers gaming to other activities, ignores any negative consequences of gaming like seeing less of their friends, ignoring their family, grades dropping in school or not doing so well at work for at least a year, can be diagnosed with gaming disorder.

Does the disorder actually exist? Many mental health experts and researchers seem to disagree and are skeptical on the classification and diagnosis, with some going as far as saying that gaming may be a coping mechanism for individuals faced with stress or certain psychological challenges. Many play video games to relax, unwind after a long, hard day at school or work. Some studies even conclude that gaming may actually encourage reaching long-term goals because many games involve beating levels and defeating the game, better memory and increased hand and eye coordination.

Another thing to take into consideration is that gaming is a worldwide trend that is only growing, with new games out practically every other week, but even if individuals play a lot of video games and tend to lose track of time because they are so immersed in the game, it does not mean there is an issue with their health; mental or physical. However, it is important to limit one’s time playing video games so it does not take precedence over everything else.

So, how much time is acceptable to play video games? Some argue that a few hours every week is not detrimental to health and may, in fact, improve motor skills, while some say 1-2 hours a day is OK.

Whether or not gaming can be classified as a mental health disorder is debatable, at least for the time being and till further research is conducted on the subject of ‘gaming disorder. One thing can be agreed on though, and that is, by bringing this issue to the forefront, more attention will be paid to ensure video gaming does not become an addiction and people are aware of the consequences of excessive gaming, so limits can be set.

Do you spend hours playing video games? Is gaming disorder real? Do let us know what you think in our comments section. 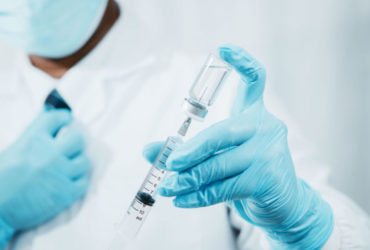 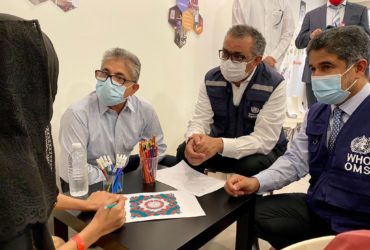 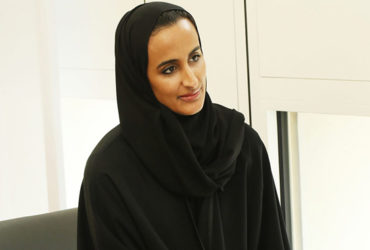 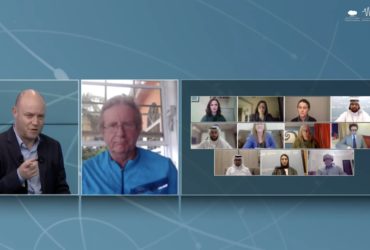 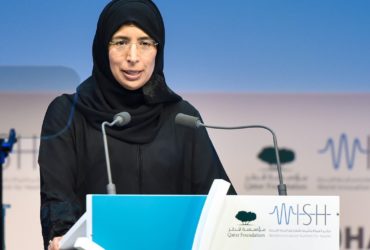