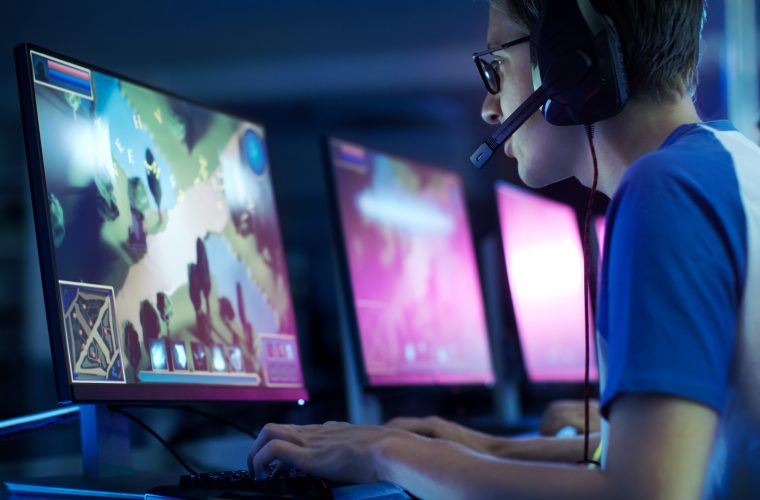 Virtuocity, Qatar’s premier gaming and e-Sports venue, has partnered with Qatar National Tourism Council (QNTC) for its Summer in Qatar program and is introducing a Gaming Festival from 20 June – 10 August, with players competing for cash prizes of QAR 60,000.

Aficionados can browse the artists’ gallery, where local talent will be on display, along with novel gaming and anime collectibles. Budding singers can take the mic at karaoke night (27-28 June) with songs from anime films and cartoons. The gaming will begin in earnest from July 5 with Fighting Games Tournament (FGC), followed by an Overwatch Tournament (12-13 July), CS:GO Tournament (19-20 July), and FIFA Tournament (26-27 July).

The semi-finals and finals for all three will take place from 8-10 August. The festivities will include a Cosplay Parade (8 August) and competition (9 August), with closing ceremonies on 10 August.

Virtuocity boasts 4,500 square meters of space, and this Summer in Qatar, offers a mobile e-sport gaming area, meet and greets with influencers, partner booths, Qatar e-sport tournaments, workshops, and more. Through leveraging venues and events such as this, QNTC strives to develop offerings catering to all interests, and promoting Qatar as a venue for hosting large e-sports tournaments.

Running between 4 June - 16 August, Summer in Qatar is part of QNTC’s strategy to develop Qatar as a year-round family-friendly destination. With partner organizations in retail, hospitality, entertainment, and culture, SiQ is introducing a range of exciting indoor and outdoor experiences, along with entertainment programs featuring local, regional and international artists, edutainment, summer, and sports camps.