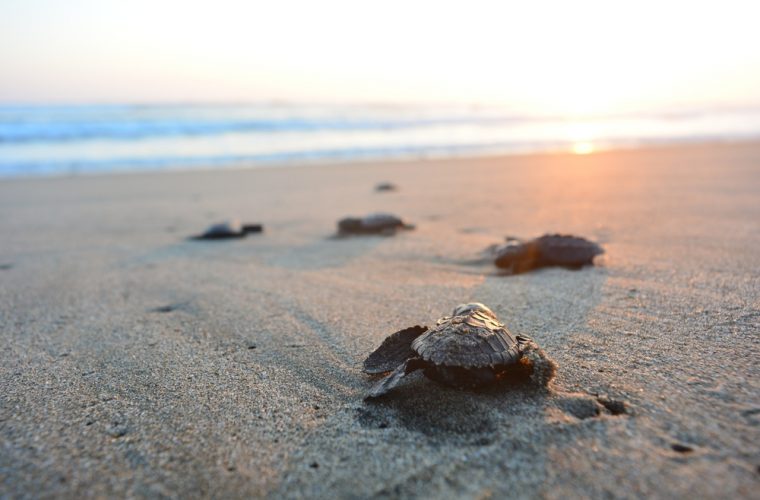 The Ministry of Municipality and Environment has announced the opening of the Fuwairit Beach for the public from August 1, 2019 after the end of a successful nesting season of the endangered Hawksbill sea turtles. The beach was closed in April, according to a tweet yesterday.

🔶ANNOUNCEMENT🔶
———————————
Ministry of Municipality and Environment announces the opening of #Fuwerat beach for the public from 1st August 2019 after the end of successful nesting season of the endangered hawksbill sea turtles. #MME #Qatar #Environment pic.twitter.com/YER4aBZBhl

Sea turtles are a group of reptiles that have adapted to live in the sea and are one of the most ancient creatures on planet Earth. Scientists recognize seven living species of sea turtles that live in our oceans today, including the critically endangered hawksbill turtle.

Qatar is home to three species of sea turtles, the most important of which is the hawksbill, which is of great important to the region’s ecosystem.

MME takes a number of steps to protect turtles, including closure of Fuwairit Beach from April 1, 2019, till August 1, 2019, for the protection of endangered sea turtles during the nesting season.