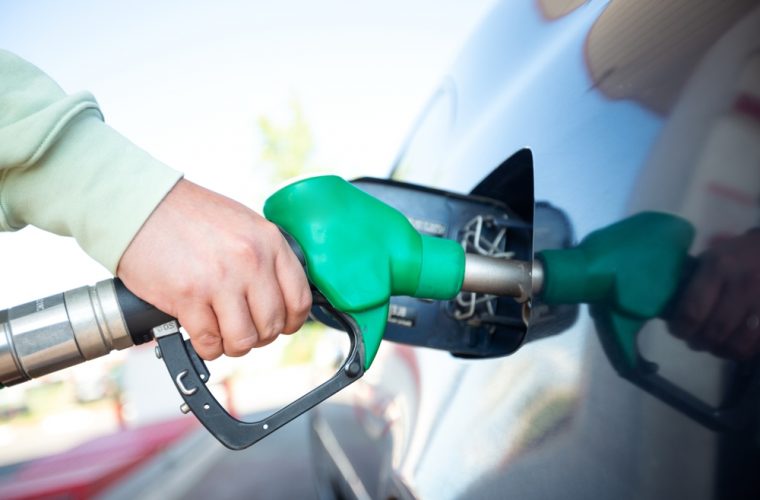 According to the latest price list, the premium grade petrol will cost QR1.70 in September which is 10 dirhams less comparing to August.

What do you think of the September 2019 prices? Do share your comments with us in our Comments section. Like and share the article - you know it keeps us going!