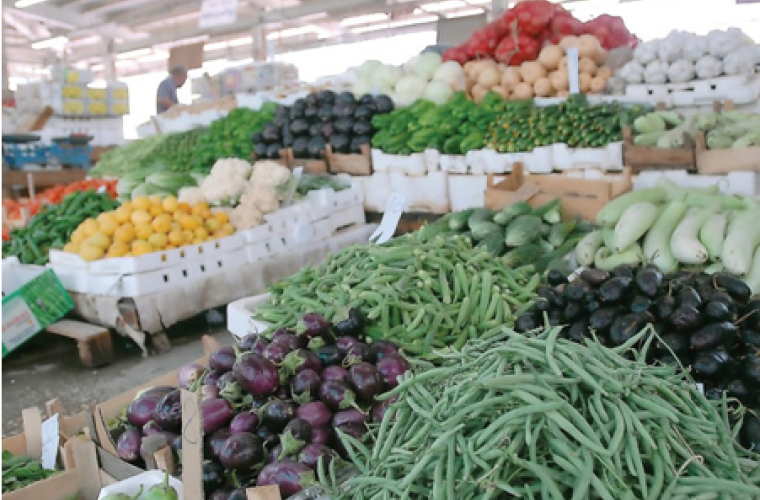 DOHA: Prices of several types of fruits and most green vegetables in the Central MARKET have dropped significantly, with large number of people rushing to the MARKET early morning to buy fresh STOCKSsourced from neighbouring countries and local farms.

“Prices of some citric fruits and most seasonal vegetables have come down by up to 30 percent compared to a couple of months ago,” Abdur Rahman, a frequent visitor of the wholesale MARKET was quoted as saying by a local Arabic daily.

He said some perishable items such as tomato and leafy vegetables at times are sold at throwaway prices to clear stocks.

“This is a normal phenomenon almost every winter season. Not only large quantities of fruits and seasonal vegetables start coming from local farms, the market is also flooded with cheaper quantities from overseas, including Saudi Arabia,” said Mahmood Abdul Hafiz.

He said the price decline is not only because of plenty of local produce, it’s also due to the monitoring by the Consumer Production Department and growing competition among traders.

Hafiz said since it’s not commercially viable to keep unsold vegetables and fruits in warehouses, traders clear stocks on the same day at any price because people would not like to buy them the following day.

Another trader, Wessam Yusri, said prices have come down due to good weather and a high YIELD in exporting countries. The situation is expected to continue over the next few moths until weather changes in those countries, he added.