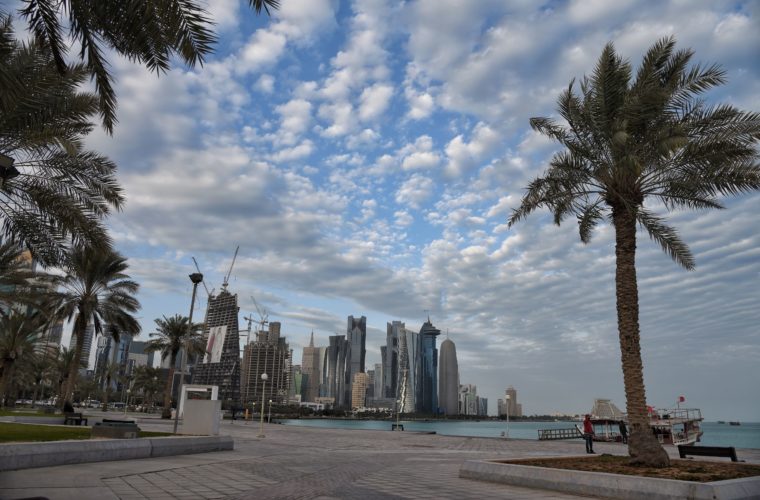 In a tweet on 22 March 2022, the Qatar Meteorology Department has announced that fresh to strong winds are expected from 25 March 2022 until the middle of next week.

Fresh to Strong Northwesterly wind from Friday until the middle of next week #Qatar pic.twitter.com/8unUjbo9eN

As per the report,

It is expected that the direction of the wind will shift to Northwesterly on Friday 25/3/2022 and will continue until the middle of next week from fresh to strong with gusts of up to 35 KT at times causing blowing dust and a decrease in horizontal visibility to less than 2 km over some areas and zero visibility sometimes especially in the open areas. The sea waves expected to range between 8-10 FT rising to 14 FT at times.