French play to be sponsored by Total 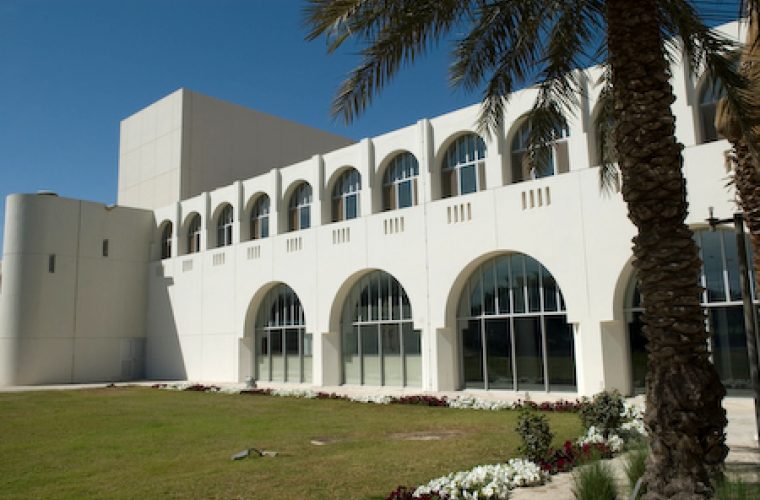 Total E&P Qatar in agreement with the French Institute will be promoting a French cultural project, which will be staged at Qatar National Theatre (QNT) on May 23-24. Total will sponsor The Lady from Maxim’s, a celebrated play from classic French theatre that will run on both days at 8pm, in partnership with the French Institute, Théâtre de l’Oiseau-Tonnerre and Qatar’s Ministry of Culture, Arts and Heritage. In April 2011, Total sponsored Un Air de Famille, a contemporary French play performed by Théâtre de l’Oiseau-Tonnerre at QNT. The play was organised with the support of the French embassy, the French Institute and the Ministry of Culture, Arts and Heritage. Total renewed its sponsorship in May 2011 with Life x3, a comedy by French author Yasmina Reza. Following the success of these performances, Total supported one of Molière’s most famous works, Le Bourgeois Gentilhomme, in 2012. This year, local director Alice Safran will put in focus Georges Feydeau with the famous The Lady from Maxim’s, which was written in 1899. It is one of the most popular and famous comedies of Feydeau. The play revolves around characters who are stuck in their lies and how misunderstandings lead to a dramatic turn of events. The play depicts Feydeau’s talent for maintaining a fast pace and being quick on the draw. Dominique Gueudet, vice-president (communications and institutional relations) at Total E&P Qatar, expressed pride at the company’s contribution to the celebration of French culture in Qatar. “Total takes great pleasure in promoting and sharing French culture with the other communities present in Qatar. La Dame de chez Maxim has for long been a very successful and celebrated play. We look forward to expanding the creativity that this theatre inspires to a wider audience.” Regis Dantaux, director of the French Institute, said: “It is a great pleasure for the French Institute to once again have the support of Total to promote French culture here in Qatar and bring this very entertaining classic play to the Francophone audience of Doha. We look forward to keep on working with the support of Total on many cultural projects that will aim at building cultural bridges between Qatar and France.” Source : Qatar Chronicle