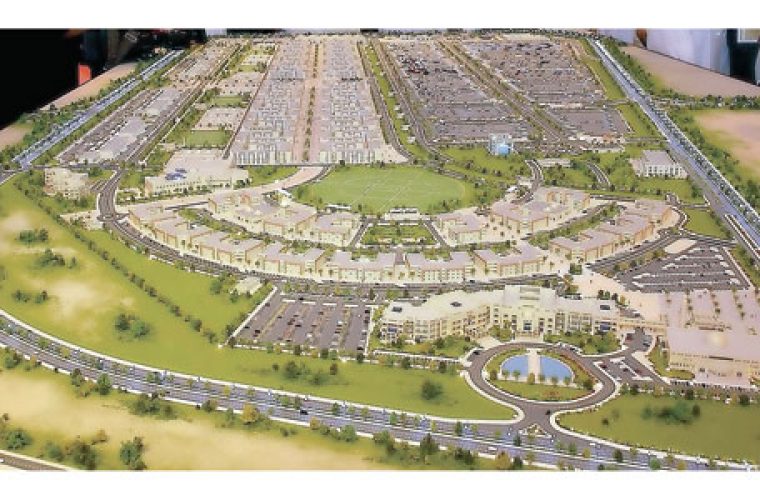 The Baraha Motor City in the Industrial Area is offering free parking services for six months to heavy vehicles, including trucks, truck-trailers and machinery and truck-tankers, a senior official of Waseef said yesterday. The Public Works Authority (Ashghal), meanwhile, is also developing six commercial parking facilities for heavy vehicles across Qatar, including Dukhan, Industrial Area, West and Shamal (north), it was learnt yesterday. Waseef is an asset management service provider which operates and maintains Barwa Real Estate Company properties, including facilities in the motor city. The free parking offer is applicable on all heavy commercial vehicles with immediate effect. Once the offer period ends, parking services will be available at QR15 for each entry which will remain valid for 24 hours. Details of any weekly or monthly parking charges were not provided. The QR2bn Motor City over an area of 1.8m sqm is a mixed-used commercial project of Barwa with integrated facilities, including parking space for 4,200 heavy vehicles, housing for 40,000 low-income workers and 15,000 engineers with all community facilities such as petrol stations, mosques and others. “Parking services in the motor city, including other community facilities, are operational. We are offering free parking so that users can get acquainted with facilities,” Hassan Jummah Al Muhannadi, Chief Operating Officer of Waseef, told a press conference at Waseef headquarters. Abdullah Al Kuwari, Project Manager of Waseef, was present. According to a recent directive of the Traffic Department, parking of heavy commercial vehicles, including trucks and trailers in Doha and its suburbs, will be banned from January 30 but parking of such vehicles for loading and unloading will be exempted. Once completed, the Motor City with a self-sustained integrated community for motorists will have automotive-related services such as vehicle inspection centre, truck wash area, tyre replacement and other maintenance-related services. The housing project for labourers comprises 64 buildings and will be implemented in four phases, initially housing 20,000 people, followed by another 20,000 and finally 15,000 accommodations for engineers. On the housing project for low-skilled workers, Al Muhannadi said: “Eight buildings, each with 132 rooms, are almost ready. We are waiting for approvals from the Civil Defence which we may get within a few weeks.” Residents of the Motor City will also be provided with community facilities such as a medical centre, banking, a police station, petrol station and fire station. The project, housing world’s largest truck parking facility in an area of over 675,000 sqm, is being seen as another milestone for Barwa in serving the community, which will provide the ultimate automotive solution. In addition, driving schools and test track zone are also planned along with heavy commercial vehicles and truck parking zones. http://thepeninsulaqatar.com/news/qatar/267762/free-parking-for-heavy-vehicles