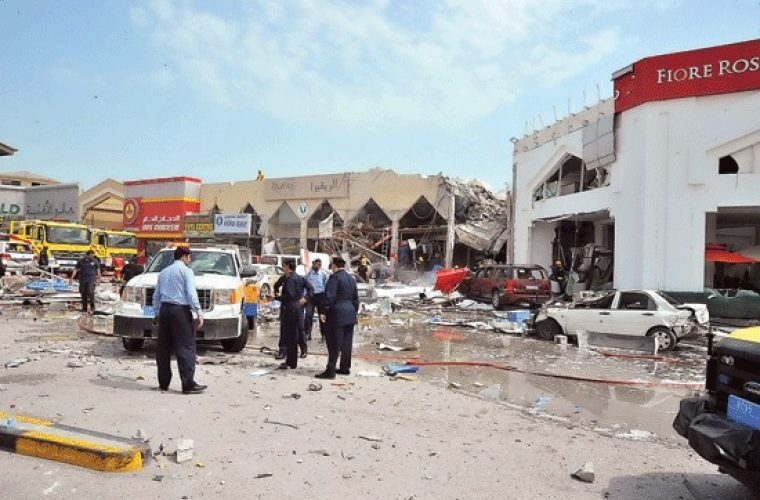 The mid-morning blast that shook Doha on February 27 last year left 11 people dead and over 30 injured.

The court also fined the convicts and ordered them to pay blood money to family members of the deceased.

The first and second convicts have been sentenced to five-year imprisonment, while the third and fourth were handed two years.

The explosion was the second major accident in Qatar after a fire at Villaggio that killed 19 people in 2012.

All the four convicts are expatriates. The first is an Asian who works as a supervisor in Woqod and the second an Arab national, a general supervisor at Qatargas.

The third convict is a baker and the fourth a cashier at the restaurant.

Additionally, the first and second convicts will pay QR60,000 in blood money to the family of each of the dead and the third and fourth accused will pay dependents of the deceased QR40,000 each. The blood money will be distributed to family members as per Shariah law, Al Sharq reports.

The court also ordered the convicts to pay the injured compensation ranging from QR600 to QR10,000.

Criminally negligent homicide, damaging property belonging to others and flouting law of the land were the three charges the public prosecution filed against the four.

The prosecution argued that precious lives were lost due to the criminal negligence of the accused, in addition to injuring many and damaging properties of others.

According to the prosecution, the first accused, a responsible official of Woqod, failed to inform the gas distribution section of his company to suspend the supply to the restaurant where renovation work was in progress.

He was supposed to ask the section to stop re-filling the gas tanker. He was also obligated to visit the site and issue a safety certificate before resuming gas supply but he didn’t and Woqod continued to refill the tanker, believing that everything was fine.

The second accused, in his capacity as supervisor with a competent company, was responsible for renovation work in the restaurant to connect the equipment with the new gas pipeline. He failed to discharge his responsibility. The third accused didn’t properly turned off the burner in the bakery while the fourth failed to ensure whether the gas supply network at the restaurant was working properly.

The court thoroughly examined the medical reports of the deceased and those injured before delivering the verdict.

The Ministry of Interior’s criminal laboratory report said one of the switches of the oven was partially open and there was leakage of gas.

As the gas came in contact with the air, an electric spark from one of the three refrigerators in the restaurant triggered the fire, leading to the blast.