For the third consecutive year, Qatari women’s achievements will be celebrated at the Arab Woman Awards Qatar 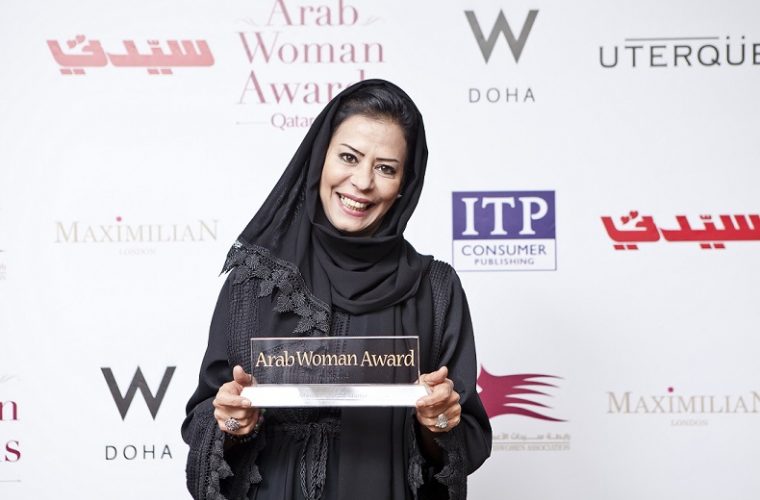 For the third consecutive year, Arab Woman Awards will pay tribute to the inspirational, high achieving women of Qatar. The 2014 Awards will take place at the Intercontinental Doha-The City on the 20th October, 2014

Launched by ITP in 2009, the Arab Woman Awards is considered to be one of the most prestigious awards ceremony that recognises Arab women achievements in the different fields of business, arts, medicine and charity. Since its launch the Arab Woman Awards have gained great prominence over the years, with a well-founded presence in the United Arab Emirates, Qatar, Kuwait and KSA. To date the awards have recognised the achievements of over 200 women and have paid homage to the ambitious personalities who, through their exceptional determination and self-dedication, provide positive role models for younger generations.

Honorary chairperson Bothaina Al Ansari said ‘I am honoured to be part of the Arab Woman Awards again this year to celebrate the accomplishments and abilities of Qatar women. The awards are a testament to the development of women in our society and the recognition of their achievement is an important step in encouraging and supporting their journey. Arab Women have now played an instrumental role in their respective societies and have earned all the recognition they so heartily deserve.”

The winners of this year’s Arab Woman Awards Qatar will be nominated by the members of the Judges Board that have been selected by ITP based on their integrity, their expertise in their particular field and being respected members of society. The Judges Board will follow the strict criteria provided by ITP which includes the nominees’ achievements in the past twelve months and the impact of their work to Qatar in order to make their final selection of winners.

The Arab Woman Awards Qatar will be hosted by Al Jazeera anchor; Fairouz Ziani. The winners will be awarded at a glittering red carpet dinner ceremony which will be held at the Intercontinental Doha – The City in association with Tanagra, Sayidaty and the Qatar Businesswomen Association.