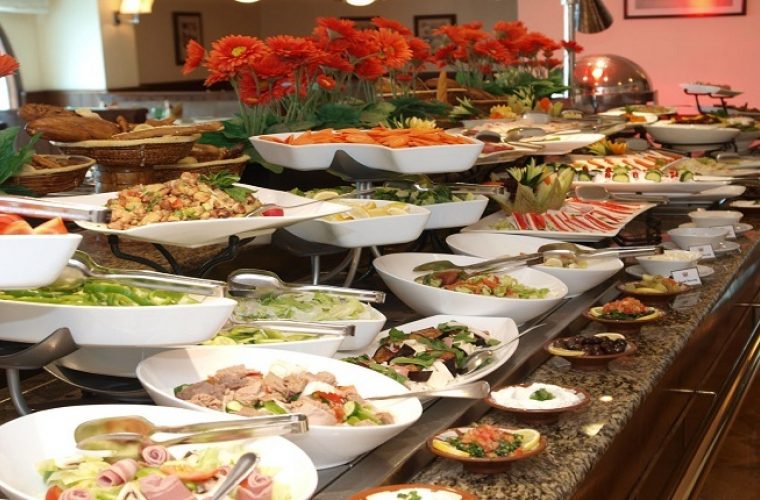 A restaurant that had been operating without a license was among six eateries and grocery shops shut down for violating civic health and safety rules by Doha Municipality. Some 162 food outlets were also issued warnings. Food monitoring inspectors from Doha municipality raided over 2,000 food outlets that included eateries, cafeterias and grocery shops in different parts of Qatar which resulted in the closure of six food outlets. Mohammad Ahmed Al Sayed, head of the health monitoring section at the municipality said: “The erring outlets included a restaurant that had been operating illegally without a license, cafeterias that did not fulfill health and hygiene requirements, as well as eateries whose workers did not have health certificates.” Some grocery shops were selling expired food products, while some cafeterias were found to be housing expired food. Samples of food products from some cafeterias were taken to laboratory for tests, and the food was found to be contaminated by bacteria. The inspection drive was launched as part of the municipality’s campaign during Ramadan that included inspections of restaurants, malls, groceries, bakeries, sweet shops and slaughterhouses. Source:Qatar Chronicle