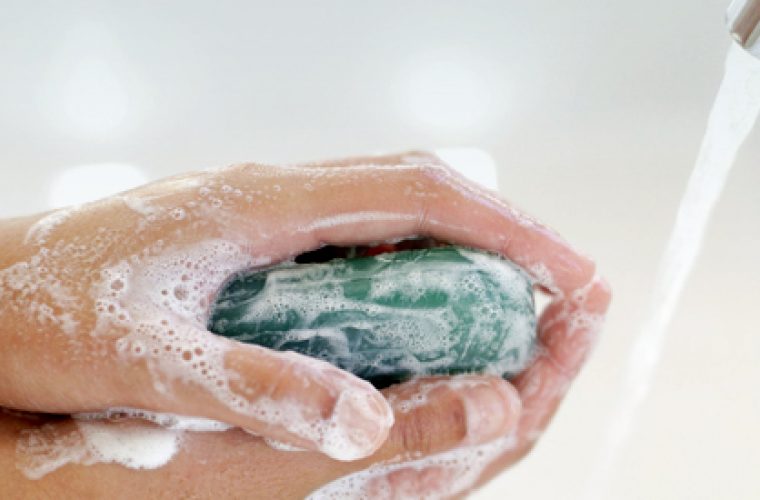 A number of eateries in Doha and suburbs are violating hygiene regulations when it comes to handling food, several regular customers have told Gulf Times. The food hygiene department of the erstwhile Ministry of Municipal Affairs and Agriculture had issued a number of guidelines to the restaurateurs to ensure proper hygiene and cleanliness in eateries in 2005. The guidelines had their effect for some time as most restaurants followed them strictly. Food handlers began to wear caps to ensure hair did not fall while serving customers apart from using hand gloves without fail. Now, things are back to square one in many eateries, inquiries found. Even though the municipal guidelines insist that there should be be a segregation between cleaners and food handlers in restaurants, one could come across workers performing dual duties simultaneously in many places. The other day some regulars at a city restaurant walked out in protest when they saw a food handler performing the duties of a cleaner besides his regular duties. “Not over, he was seen a little earlier serving food with bare hands to customers and picking up snacks from a shelf,” said one of those who walked out of the restaurant. He said similar sights are common these days in many city cafeterias and restaurants. In a crackdown in the Industrial Area about a fortnight ago the municipal authorities issued ‘close down’ notices to many restaurants and fines were slapped on many of them. This initiative was widely welcomed and had a positive effect on the other eateries in the densely populated area, and most of them are reportedly adhering to the municipal guidelines strictly. “It is high time the municipal authorities launched a similar crackdown on the erring restaurants in some of the thickly populated localities of the city,” said a regular at city eateries. “Outlets serving Arabic dishes are much cleaner than most Asian eateries,” he said. Though all eateries cannot be blamed for poor hygiene and cleanliness, many residents feel inspections of food outlets should be carried out frequently. Photo: examiner.com http://www.gulf-times.com/qatar/178/details/376982/food-handlers-at-eateries-in-doha-%E2%80%98ignoring-hygiene%E2%80%99