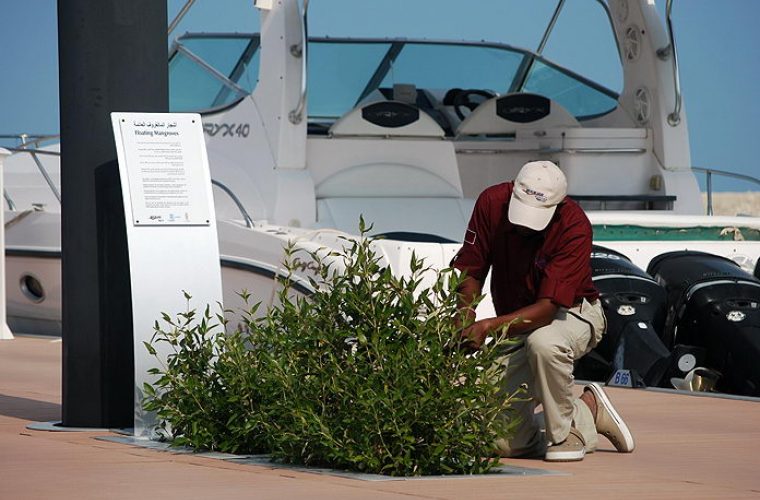 The documentary is expected to air later this month and will be shared across social media.

Mourjan Marinas-Lusail City launched the project in 2012, with Unesco and Lusail City to monitor the use of mangroves for capturing carbon emissions or sequestration, helping reduce atmospheric carbon levels.

Since its launch, the project continues to capture international attention from the science and environmental communities as mangroves provide a safe, sheltered home for hundreds of birds and marine species, which aids biodiversity and helps increase fish stocks.

“The protection of the environment has become a factor taken into consideration in every business and not just the marine industry. As human activity increases across the globe, it is the duty of every citizen and organisation to employ initiatives to reduce the impact of carbon emissions,” said Wayne Shepherd, General Manager, Mourjan Marinas.

“Conservation of the local environment and being as eco-friendly as we can are important to Mourjan Marinas. We ensure that all of our marinas are built and maintained with the greatest sensitivity to the local environment. “For a long time it has been our vision to have this breakthrough initiative incorporated into the design and construction of our marinas, and we are delighted to have partnered with Unesco and Lusail Real Estate Development Company to make it a reality.

Mourjan Marinas was also named ‘Leading marina developer in the GCC’ in the World of Yachts Recognition Awards for Excellence 2015. (Source / Image)