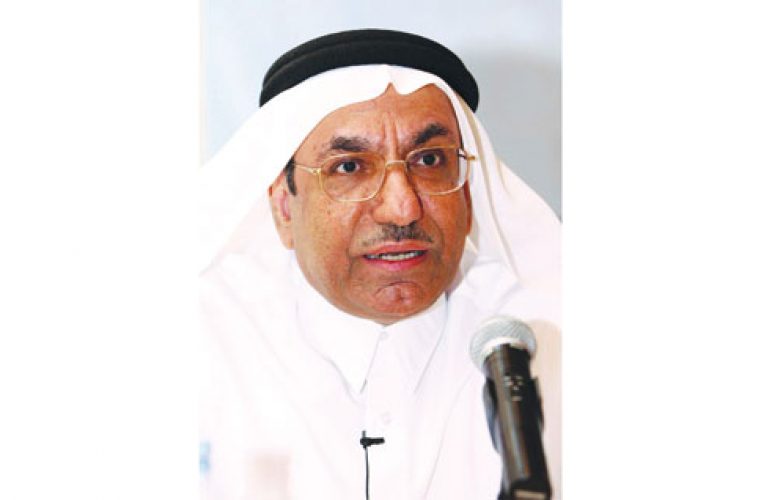 Many foreign owners of apartments in designated areas are not aware of the legal requirement which says that after possession flat owners must form a cooperative and pay charges annually, says a lawyer.

The amount thus collected is to be used for the maintenance of the building and of areas within its premises and equipment that are in common use like entry, exits, car park and elevators.

The security of such a building is also the responsibility of the cooperative society.

Many foreign owners of apartments, according to Yusuf Al Zaman, are refusing to pay up the annual charges, which is against the law.

Article 8 of Law Number 17 of 2004 that regulates foreign ownership of properties in the country makes it mandatory for an owner to obtain membership of owners’ association.

According to Qatar’s civil law (Number 22 of 2004), persons owning apartments and floors in a building shall be deemed as partners in the ownership of common areas in that building’s premises.

So the building’s regular maintenance for safety and its security (having security guards, etc.) is the joint responsibility of the owners. The Peninsula

An association must hold regular meetings and invite members by registered pre-paid postage, said Yusuf Al Zaman (pictured) in remarks to this newspaper.

Resolutions passed by a three-fourth majority at such meetings are to be adopted by the association.

An association must have a “commissioner” elected by its members who shall be responsible for implementing the resolutions, he added.