Flag to be carved out of dune 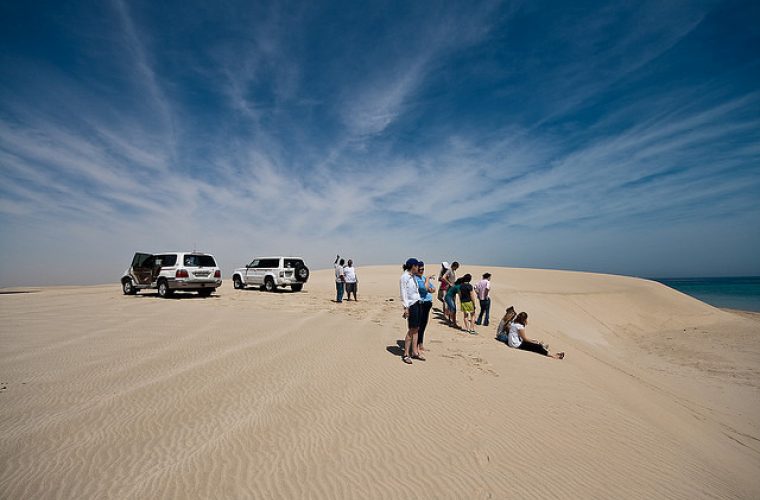 A group of Qatari youth is making a huge Qatari flag from sand to mark the country’s National Day.

The flag will compete for entry into Guinness World Records.

It will be carved out from one of the sand dunes in Sealine, Al Sharq reported.

Sealine has been chosen as it is one of the most popular tourist destinations in the country characterised by its beautiful dunes and beaches.

The flag will be unveiled on December 16 under the patronage of the Ministry of Youth and Sports, said the daily.

“We are making this flag as a gift to our nation. It will be a tribute to our country and its wise leadership,” Saud bin Hamad was quoted as saying.