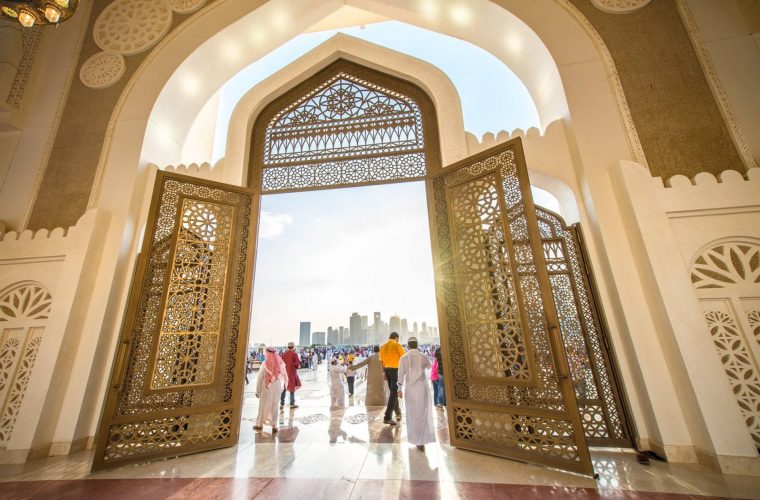 The 10-day Eid Al Adha holidays in Qatar have just concluded and while the country has seen a number of festivities and activities lined up for the second most important festival in the Islamic calendar, some people preferred taking part in the celebration by going 'incognito' or in other words, celebrating things the undercover way.

Don't get us wrong on the term 'undercover'—we solely mean doing good deeds unannounced and without expecting for a credit or recognition after doing so.

After all, the Eid holidays are intended not just for merriment purposes but also for reflection, having peace of mind (even temporarily), and being kind through sharing.

With that, here are five of the most important lessons that we've learned from observing the recently-concluded Eid Al Adha celebrations subtly.

1. We are luckier compared to those hit by earthquakes and floods

According to the latest toll count, almost 420 people have been killed by Kerala's devastating monsoon floods apart from the more than one million who have swarmed relief camps in one of India's most touristy tropical states. Not only that. Another Southeast Asian hot spot, this time in Indonesia, has been struck by strong earthquakes leaving over 500 people dead and thousands homeless.

Natural calamities like these urged a selected chunk of Qatar's population to donate instead of joining the Eid festivities, which is a charitable and by far economical choice, since Qatar Charity and the Indian state's Chief Minister's Distress Relief Fund have opened donation portals so that kind-hearted people in Qatar can place their donations for flood-hit Keralites without worrying about anything.

For Indonesia's Lombok island, the Qatar Red Crescent (QRC) has recently announced that it will provide emergency assistance to those affected at a cost of $200,000.

In a report by Gulf Times, the QRC said the assistance is to provide non-food relief items, which includes a shelter package, such as plastic sheets, blankets, mosquito nets and water-saving containers. The assistance also includes the provision of health services of first aid, personal hygiene and awareness packages for the benefit of 700 affected families. 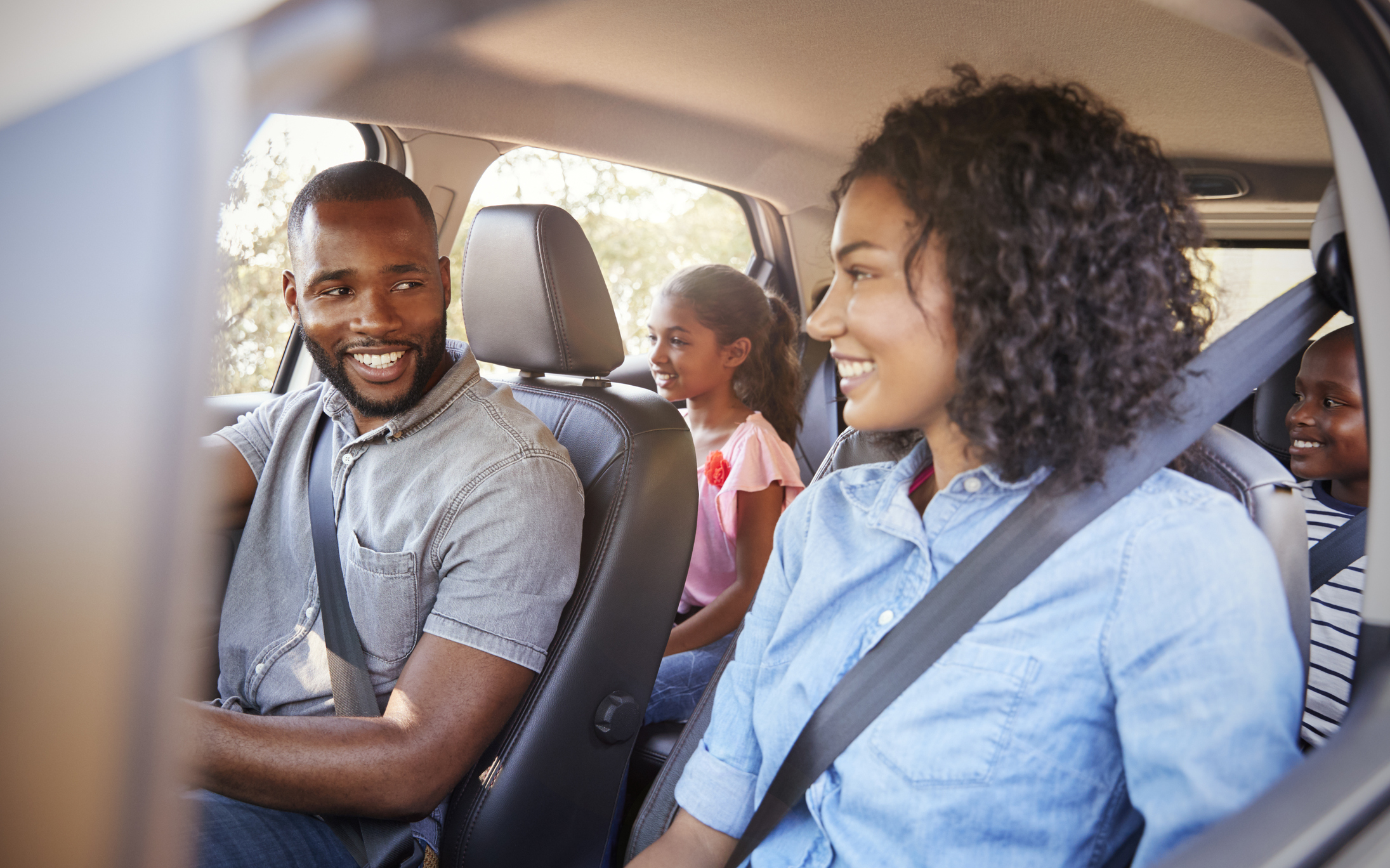 As the Eid Al Adha holidays are deemed a much-needed break from the laborers' and professionals' daily monotonous routines, going to far-off places away from the hustle and bustle of Doha is indeed an ideal choice for many. Meaning there'll be more vehicles in Doha roads than expected despite having majority of people on leave.

What you can do is, be as understanding, forgiving, and patient as you could. Because just like you, your fellow vacation-goers are also eyeing to reach their destination the earliest possible to avoid the humidity. The key thinking is: If we all try to become more responsible drivers, then the public roads will be clear of mishaps just like what the Ministry of Interior's 'Accident-free Summer' campaign is trying to push for.

3. Small deeds like picking up litter in public places such as beaches and parks count

Gulf Times has reported that many young revellers chose to enjoy the Eid holidays at the country’s beaches, including those in the Sealine and Khor Al Udeid areas. The report has also noted that there is high demand for activities such as swimming, camel and horse riding and quad biking, among others, a local Arabic daily has reported.

However, a number of young Qataris and expatriates pointed out that some visitors spoil the fun through practices such as dumping rubbish in undesignated areas, especially the burying of barbecue remains in the sand, as well as reckless driving.

A Qatari beach goer said that Sealine enjoys a number of services and outlets that provide visitors with their requirements easily. However, he also stressed the need for more efforts to maintain public hygiene there due to the “unacceptable conduct of some visitors."

The need to maintain cleanliness in public areas is a must and we can help in our own little ways by picking up trash or bringing a plastic bag with us so that whenever we head out, our wastes are gathered in a common and sanitized place.

4. Being of help to a random stranger is the best feeling ever!

Imagine lending a hand to a random person on the street and getting a warm smile and sincere 'thank you' in return. Isn't that the best feeling ever? We personally know some Muslims who spend their holidays just driving around Doha while looking for pedestrians who might be needing a little of help—may it be to hitch-hike for a quick ride, cross the street, or simply just ask for directions. All of these small deeds count if the spirit of Eid Al Adha is in consideration.

So how many people have you helped during the last 10 days?

5. Qatar will become a better place to live in if people will try to have an open mind

The last lesson that celebrating Eid Al Adha has taught us is pretty much self-explanatory. With 2022 less than 5 years away from now, Qatar is undeniably on its way to being more open to the rest of the world. It was even named the 'Most Open Country in the Gulf Region' when it comes to tourism few months after the blockade. And considering that Doha alone is made up of approximately 195 nationalities, a wider view on all things diversity-related should be immediately in effect in order to move the whole nation to the fullest potential that it deserves.

How did you celebrate your Eid Al Adha holidays? Did you attend events at malls or chose to visit parks and beaches in order to spend quality time with family and friends? Drop us a line in the comments below and also, don't forget to like and share this article—it keeps us going!